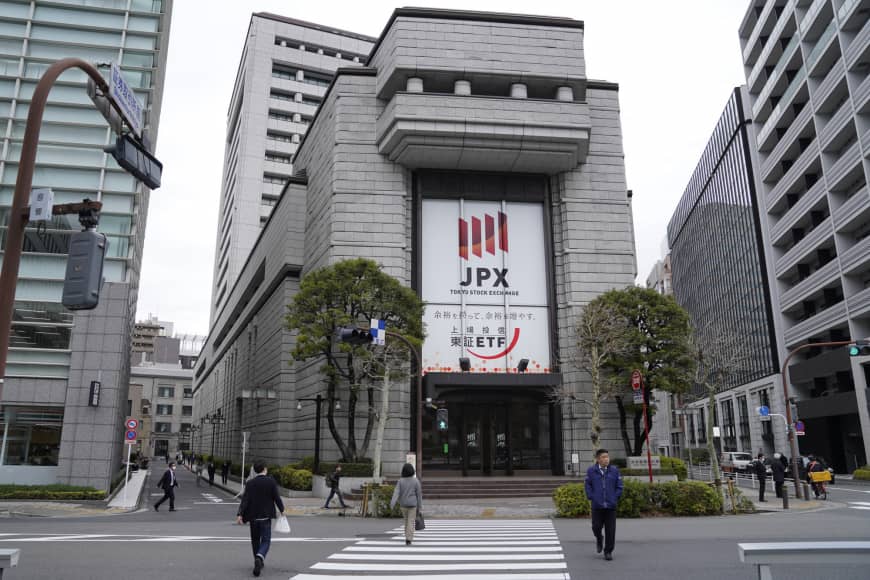 Investors bought on dips at the outset following two days of decline, while gains on US shares sustained market sentiment, brokers said.

The early gains were also trimmed by news that Johnson & Johnson temporarily halted its Covid-19 vaccine trial because one of its participants became sick.