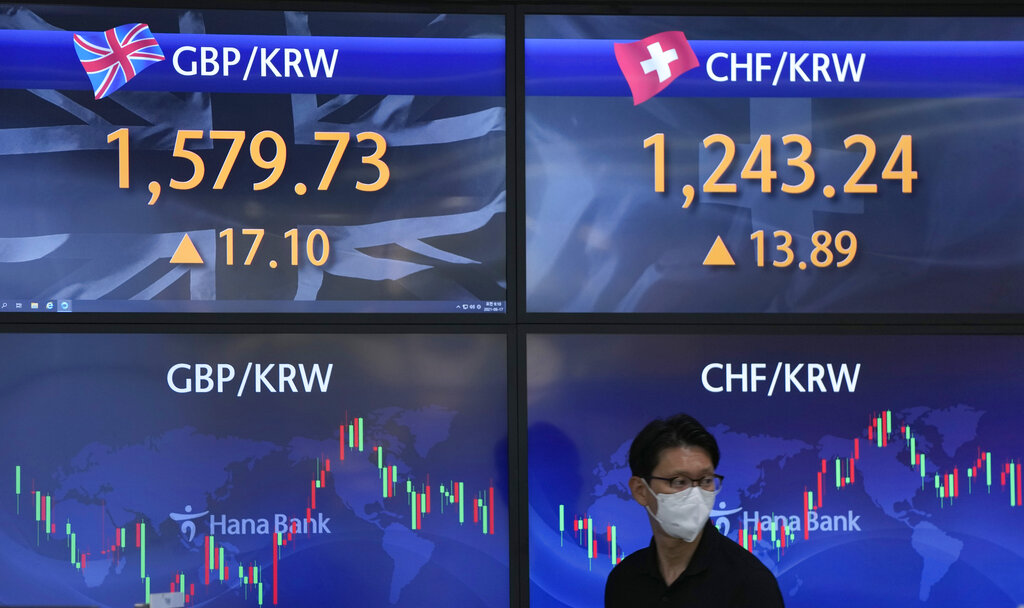 Following Wall Street's weak lead overnight as the Fed indicated an earlier-than-expected hike to its interest rates, which triggered concerns that stimulus measures could be tapered at an earlier juncture, stocks here retreated throughout the day, brokers here said.

"Investors seems to be overreacting to the Fed's announcement, and the declines in U.S. stocks," Shoichi Arisawa, general manager of the investment research department at IwaiCosmo Securities, was quoted as saying.

"But it is understandable, because the U.S. market may fall again tonight as the market might not have fully digested the Fed's announcement, which was made right before the close," said Arisawa.

Strategists here said that losses were trimmed by investors seeking out issues oversold in late trade, with Masahiro Yamaguchi, head of investment research at SMBC Trust Bank, saying that "stocks are not expected to fall much further" as a result of the Fed's meeting.

By the close of play, service, precision instrument and pharmaceutical stocks comprised those that declined the most, and issues that fell outpaced those that rose by 1,409 to 673 on the First Section, while 111 ended the day unchanged.