Tokyo stocks closed marginally lower on Tuesday in cautious trade ahead of several key events this week, including the US Federal Reserve's policy decision. 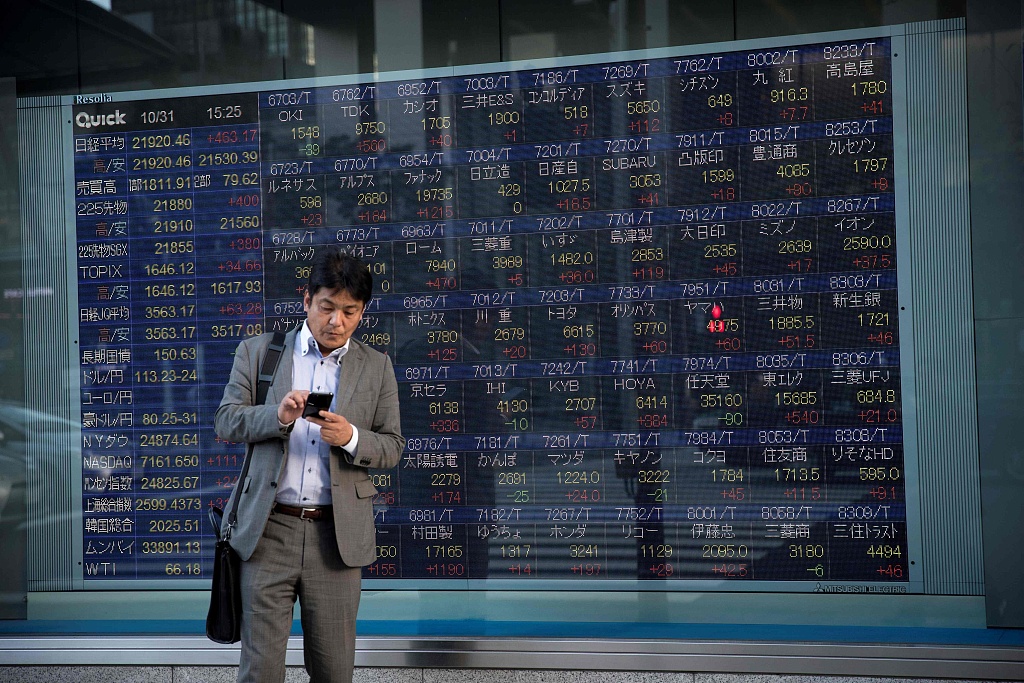 "Shares remained almost unchanged from early in the morning as players were on the sidelines, waiting for key events," Shinichi Yamamoto, a broker at Okasan Securities in Tokyo, told AFP.

Wall Street stocks retreated on Monday at the start of a news-packed week that includes the British election on Thursday and a Federal Reserve decision on Wednesday.

The Fed is widely expected to keep interest rates unchanged, while the British election has been seen as moving the country closer to an exit from the European Union.

At home, the Bank of Japan is due to release the closely-watched Tankan business confidence survey on Friday.

Among major shares in Tokyo, automakers were mostly lower, with Toyota losing 1.03 percent to 7,650 yen and Nissan slipping 1.16 percent to 679.6 yen.