Tokyo stocks ended lower Wednesday as investors took to the sidelines ahead of key US congressional testimony by Federal Reserve chief Jerome Powell. 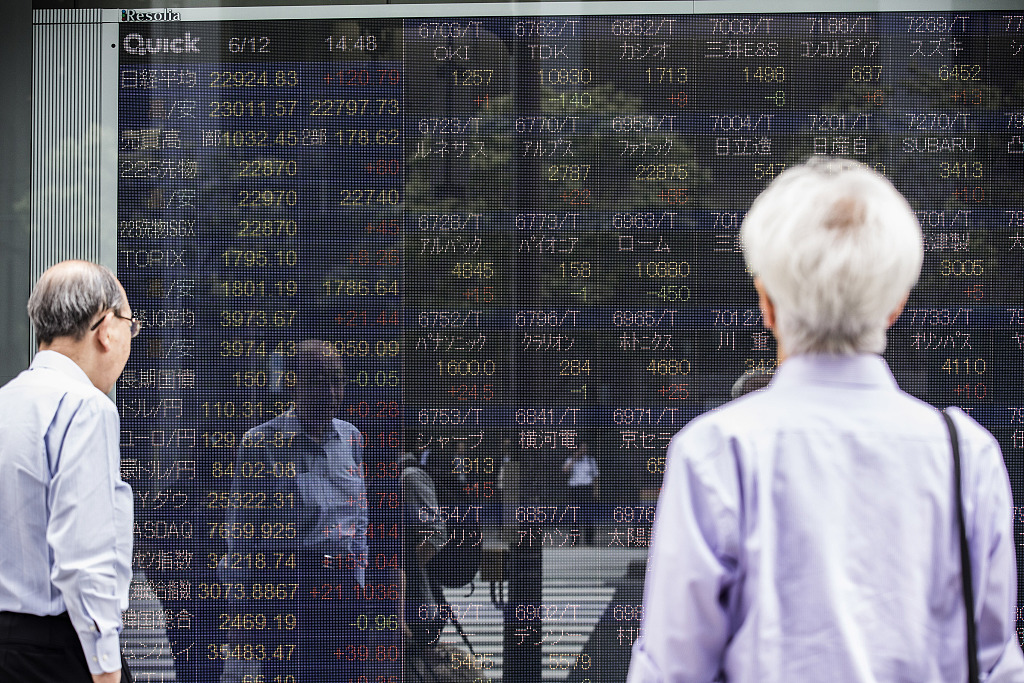 "Ahead of Powell's testimony, investors were seen taking a wait-and-see approach during US trading overnight, and the Japanese market kept the tone," SMBC Nikko Securities said in a note.

Market expectations have shifted to a smaller interest rate cut than had been expected before the jobs data.

Some analysts also think there is a chance the Fed will not cut at all.

The Tokyo market began Wednesday on a weak tone, after a lukewarm performance by New York shares, with the Dow ending down 0.1 percent at 26,783.49.

"The Nikkei average was weak at the start, but relative weakness of the yen provided support," SMBC Nikko said.

"But toward the end of the session, the market lost a sense of direction and zigzagged," it said.

Among major shares, Toyota spent most of the day in negative territory, rising briefly above water before closing down 0.10 percent at 6,908 yen.

But Sony managed to stay in positive territory, rising 1.10 percent to 5,955 yen.