SEOUL, Nov. 29 (Xinhua) -- South Korea's central bank on Friday froze its benchmark interest rate at a record low to see the effect of policy rate cut in the previous month. 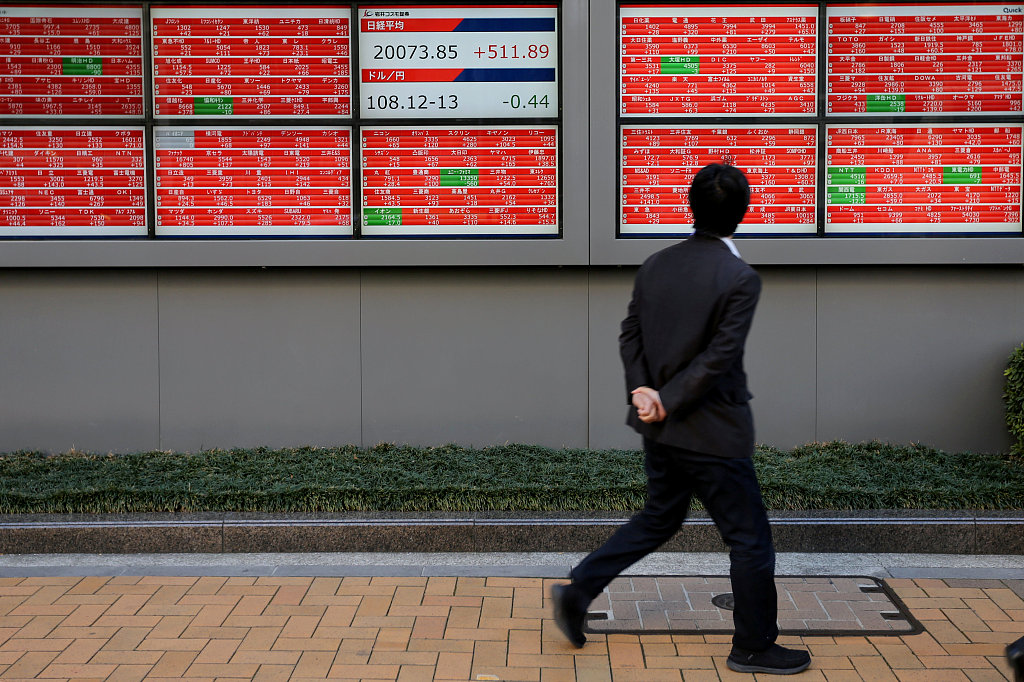 The central bankers slashed the target rate by 25 basis points to the current record-low level in October, just three months after lowering it from 1.75 percent and 1.50 percent in July.