Tokyo stocks opened higher on Wednesday, extending rallies on Wall Street as the US and European governments signalled more stimulus measures to address the economic hit from the coronavirus. 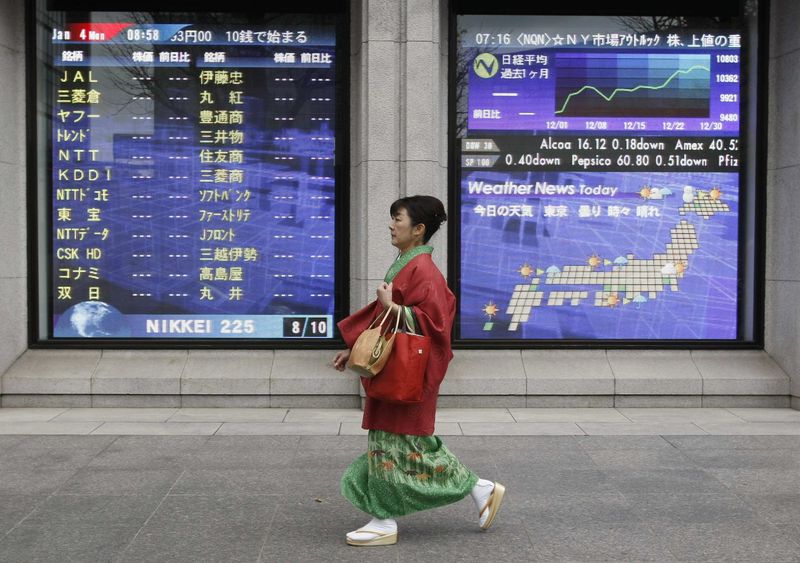 "Japanese shares are seen led by purchases on the backdrop of rallies in European and US bourses with... a cheap yen," Mizuho Securities said in a note.

"On the other hand, worries over the further spread of the new coronavirus in Europe will continue to weigh on the market," it added.

SoftBank Group was down 8.81 percent at 3,329 yen after a report said the Japanese company may not buy $3 billion of shares in WeWork from existing investors as part of its planned bailout of the US-based co-working facilities provider.

The drop in imports is seen as part of the impact of the coronavirus on economic activities, analysts said.