Too soon for China to sell US bonds amid trade tiff

With China-US trade talks continuing, it may be too early to think China would slash its US Treasury holdings significantly. 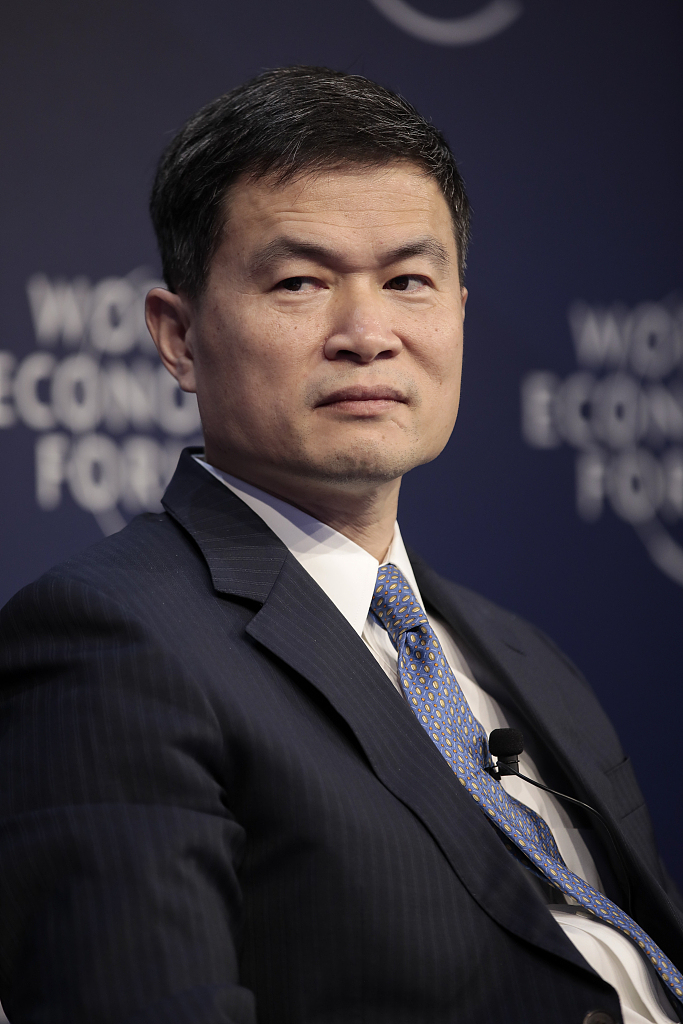 Fang Xinghai, vice chairman of the China Securities Regulatory Commission, said during a panel discussion at the World Economic Forum in Davos, Switzerland that as a savings surplus country, China needs to make investments in overseas markets. For instance, the US government bond market is a good place to invest. Therefore, China is unlikely to sharply reduce its holdings or investment in US government securities.

Fang's remarks came as China and the US work to strike a deal to end a trade war that started in 2018 and inflicted losses on both sides.

Since the initiation of the trade war, there has been speculation that China might cut its massive holdings of US Treasury securities as part of its retaliation against US tariffs, and global investors have been watching closely for any clues in this regard.

It is undeniable that China's holdings of US debt fell continuously last year. According to figures released by the US Treasury Department in mid-December 2018, Chinese holdings of US Treasury securities dropped for a fifth straight month to $1.14 trillion in October, down from $1.15 trillion in September and the lowest level in a year and a half.

If anything, the recent reduction in the Chinese holdings seems more like part of the nation's efforts to stabilize the yuan rather than trade retaliation.

The yuan slid to its weakest level in a decade and close to the psychologically important mark of 7 per US dollar in late October last year. During the same month, China's foreign exchange reserves fell by the most in almost two years, to $3.05 trillion.

After a trade truce was reached between the two countries' top leaders, the Chinese currency strengthened.

In this sense, amid the ongoing trade talks, there is no need for China to cut its holdings of US Treasury debt significantly. As long as the negotiations don't reach a real dead end, it is unnecessary for China to go to extremes.

Nevertheless, if the worst-case scenario occurs and China is cornered, then the country should have no more reservations in taking countermeasures.

While it is unknown what China's ace will be, the only thing certain is that the country remains the biggest foreign creditor of the US.