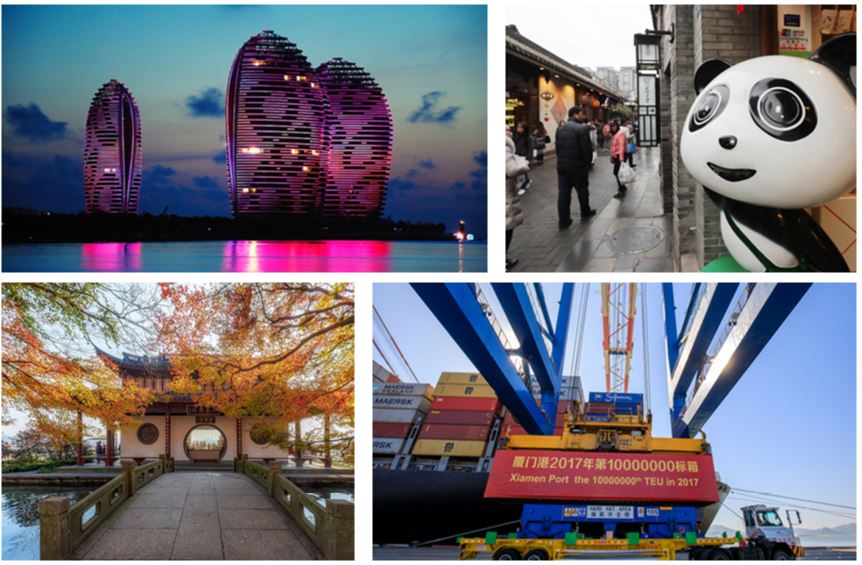 China's retail sales of consumer goods rose 8.3 percent year-on-year in the January-March period, an improvement over the 8.2 percent rise seen in the first two months, according to the National Bureau of Statistics.