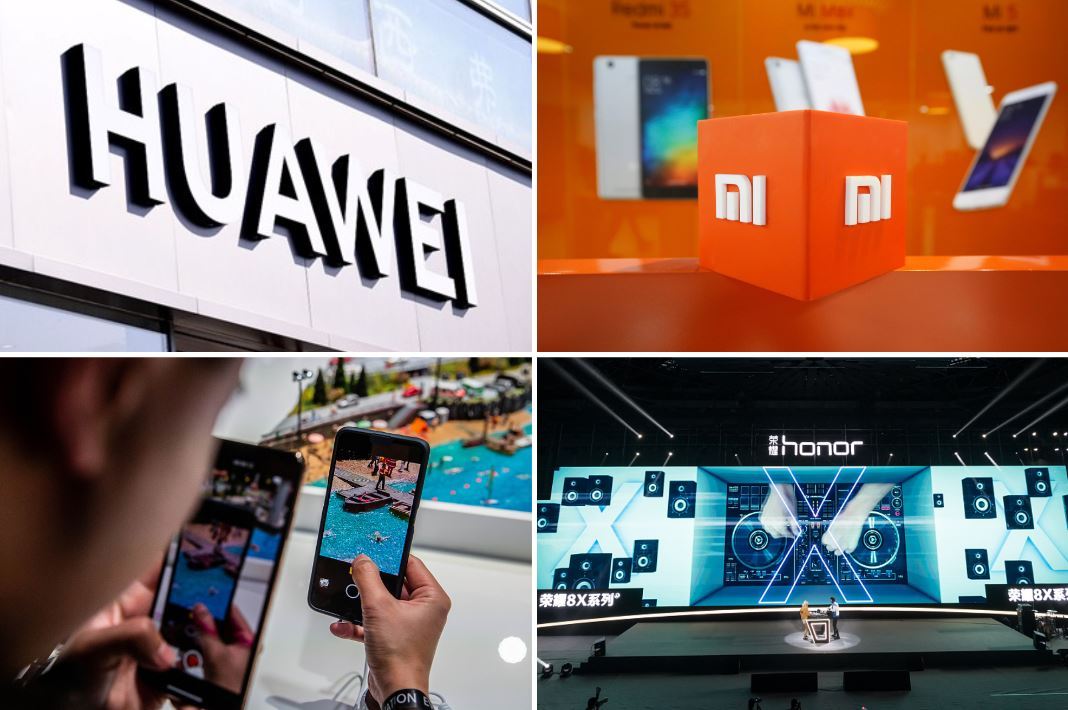 Chinese telecommunications leader Huawei again topped the list as China's most valuable brand in digital products in 2019, with its brand value up 14 percent year-on-year to 125 billion yuan ($17.8 billion). Smartphone maker Xiaomi and Honor took second and third place, respectively, according to a list released by Hurun Research Institute in December. 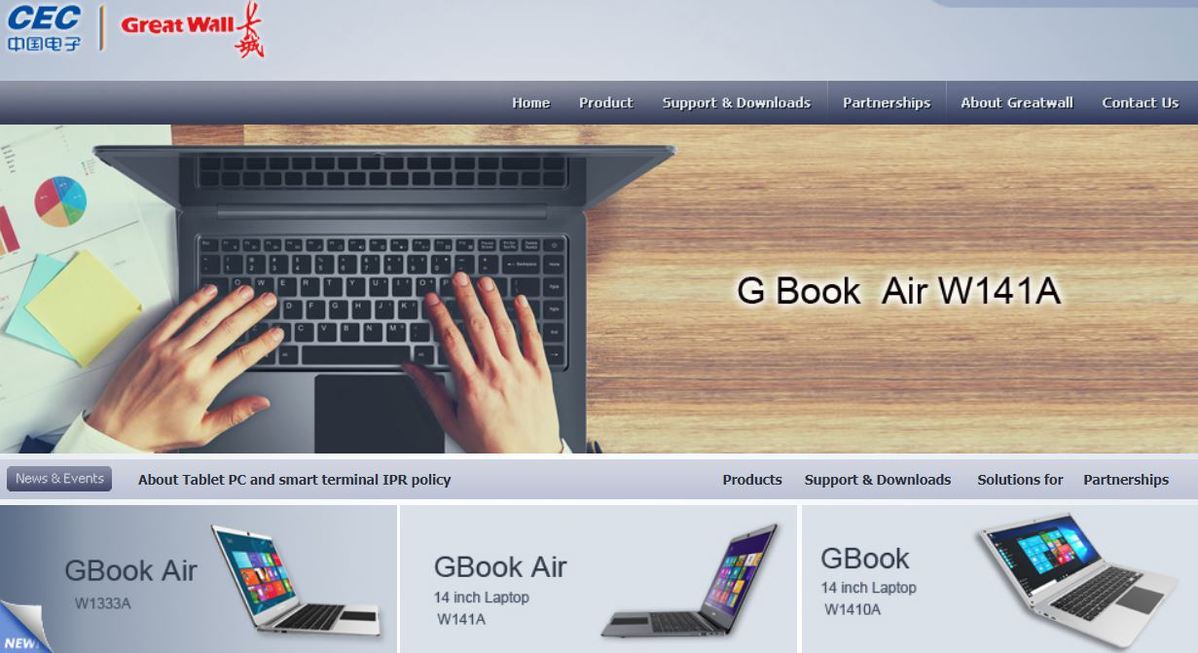 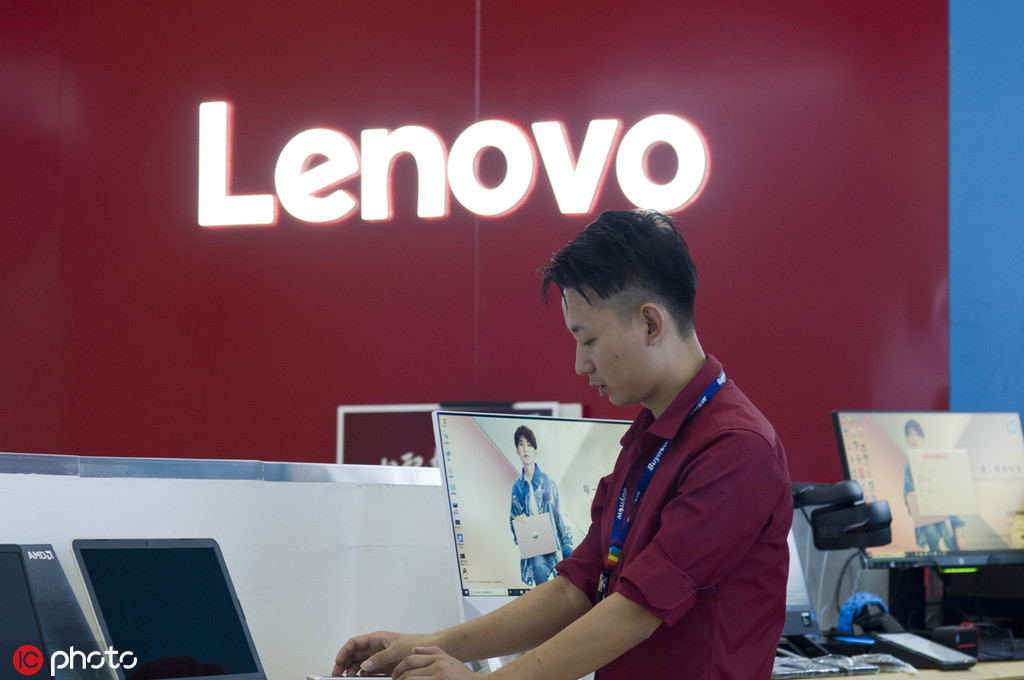 An employee is seen at a Lenovo store in Guangzhou, South China's Guangdong province, Aug 30, 2018. [Photo/IC] 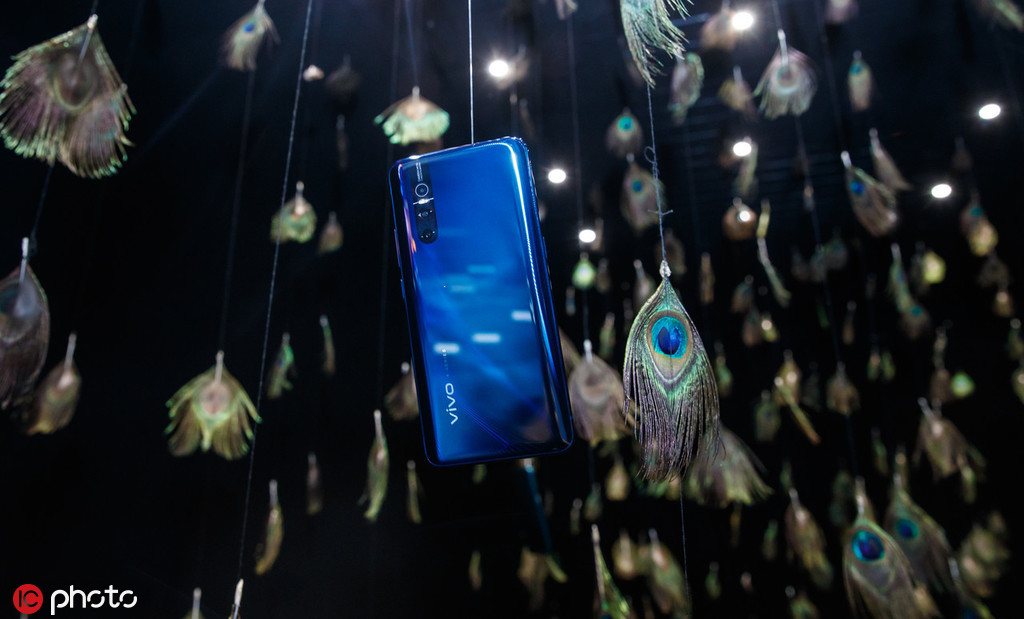 A Vivo smartphone is on display in Sanya, South China's Hainan province, on March 19, 2019. [Photo/IC] 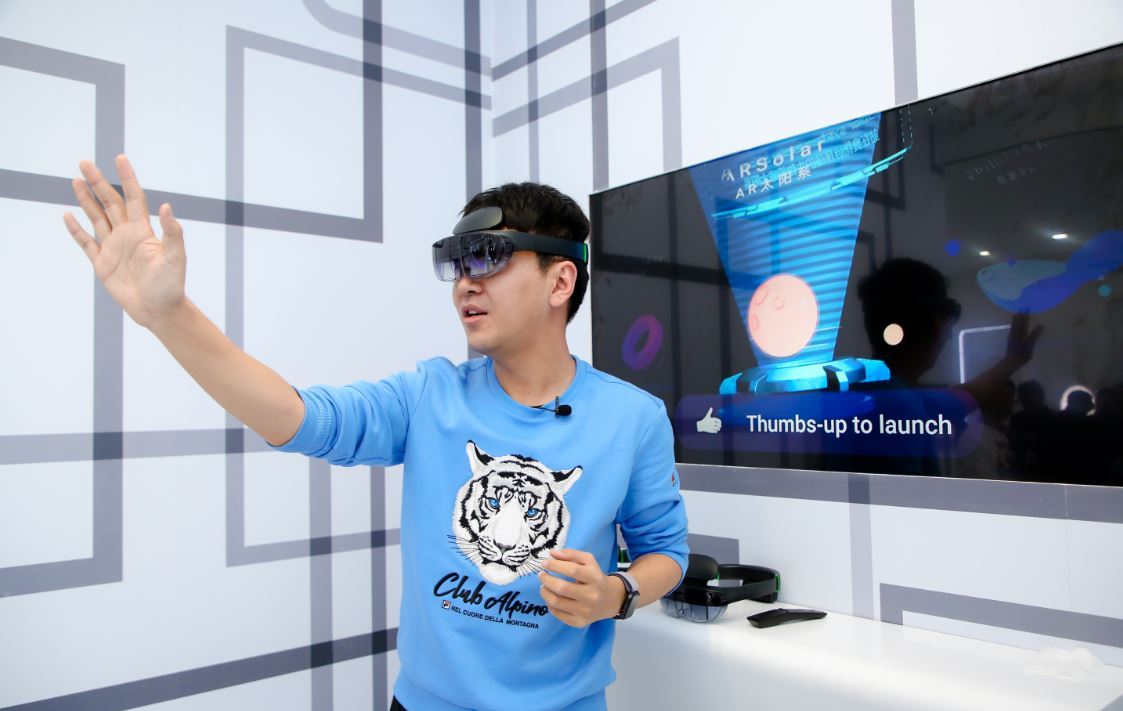 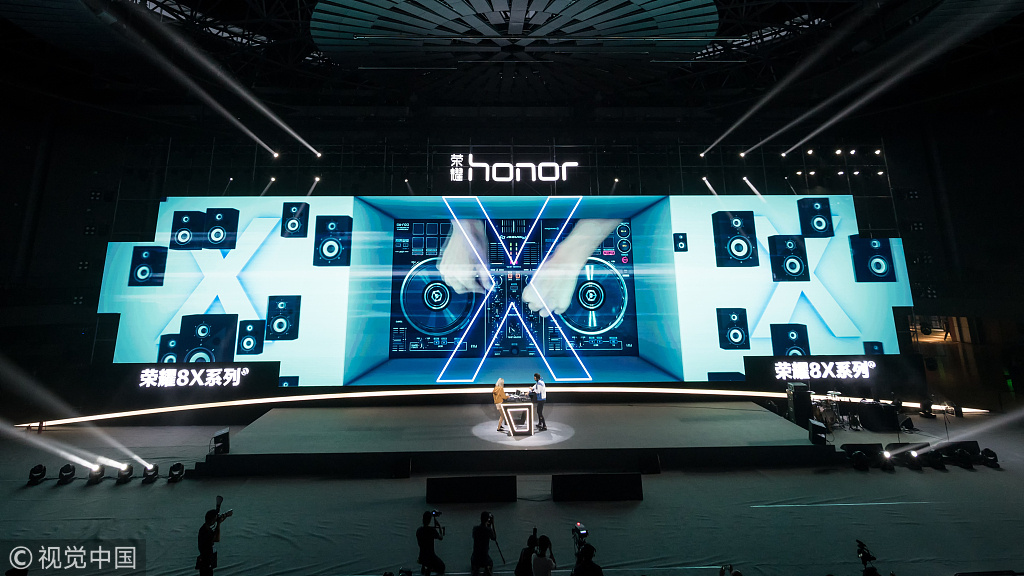 The launch ceremony of the Huawei Honor 8X is held at Xidian University in Xi'an, Shaanxi province, on Sept 5, 2018. [Photo/VCG] 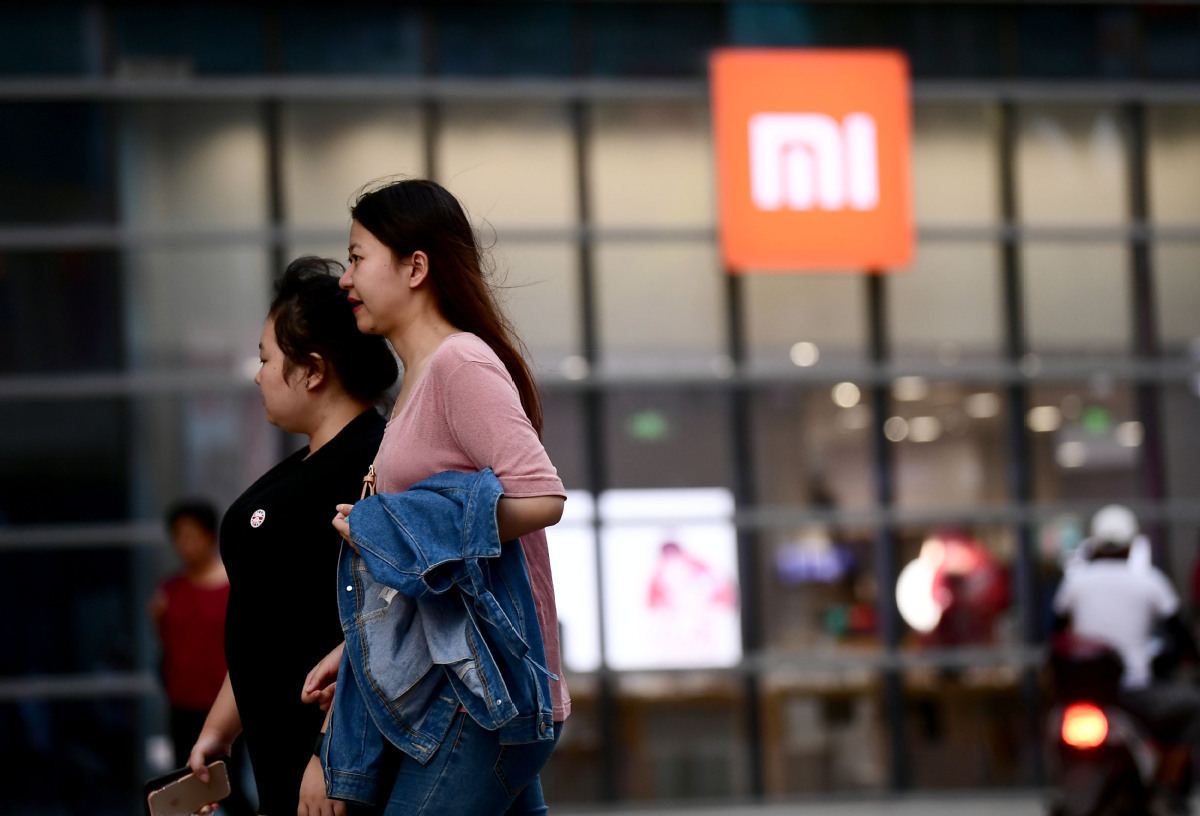 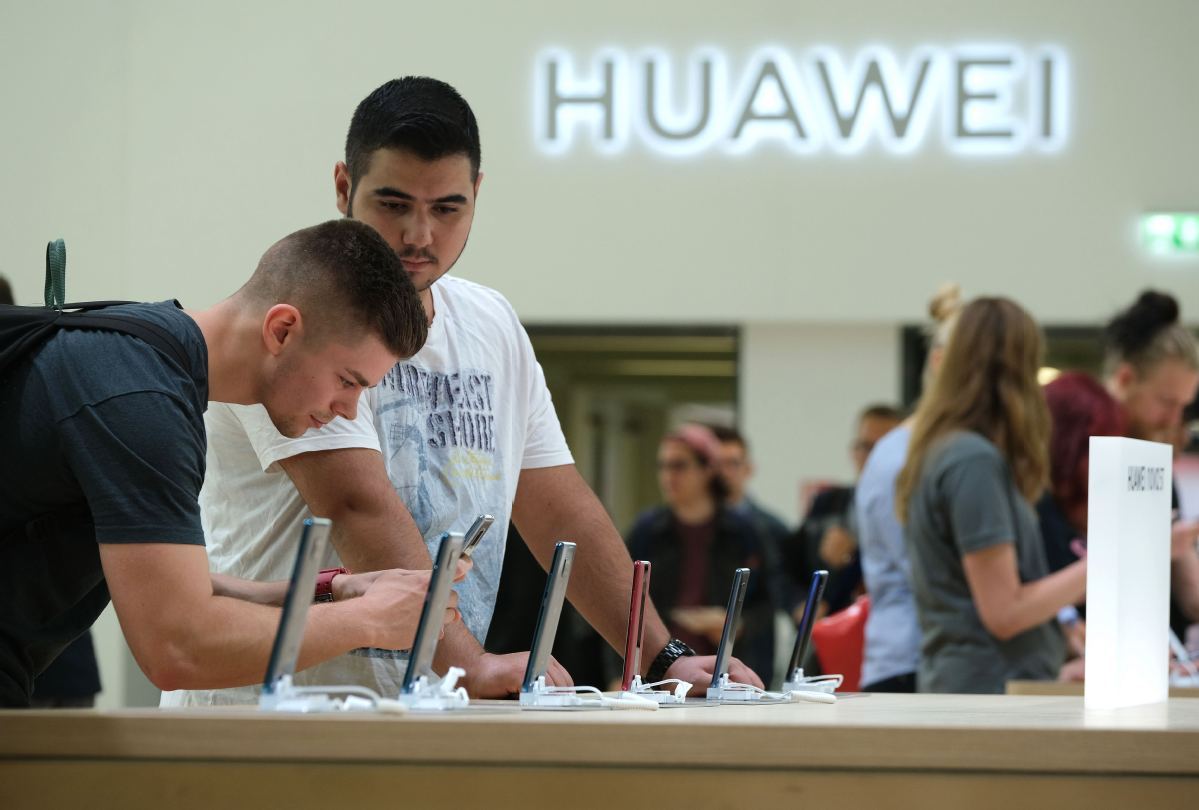