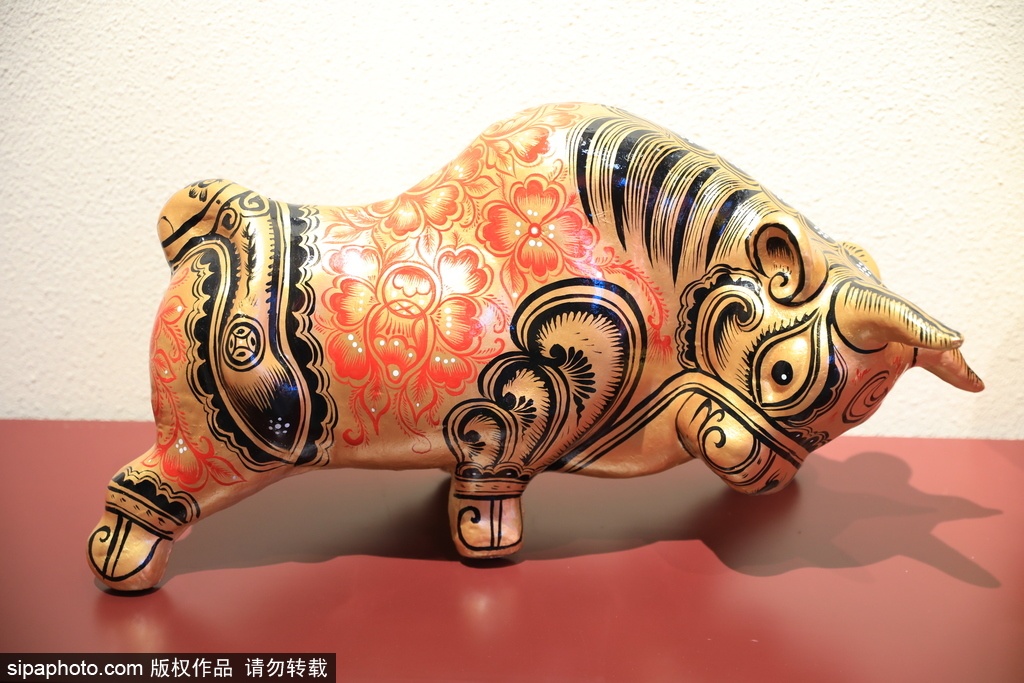 China's top 500 companies saw their total revenue reach 50.5 trillion yuan ($7.21 trillion), up 11 percent on a yearly basis, over half of the country's GDP that broke through 99 trillion yuan last year, according to a list co-released by Fortune magazine's Chinese edition and China International Capital Corporation Wealth Management on Monday.

The revenue threshold for this year's Fortune China 500 ranking was near to 17.8 billion yuan, up nearly 10 percent from a year earlier. Covering all Chinese companies listed within and outside China, the list witnessed net profits of the 500 companies stand at 4.2 trillion yuan, an increase of more than 16 percent year-on-year.

Industrial and Commercial Bank of China topped as the most profitable companies, with its profit reaching 312.22 billion yuan. ICBC was joined by China Construction Bank, Agricultural Bank of China and the Bank of China in the top 4, with Alibaba (5th), China Mobile (7th), Tencent (8th) and other companies in banking and insurance completing the top 10 most profitable list. These 10 companies saw their total profits at about 1.7 trillion yuan last year, accounting for nearly 40 percent of all the 500 companies' profits.

Kweichow Moutai Co Ltd had the highest net profit among the 500 companies, with its net margin hitting 46.38 percent. The company's revenue and profit were 88.85 billion yuan and 41.21 billion yuan, respectively.