Europe's biggest tech fair, Berlin's IFA, opens its doors Friday with a flood of new product launches. Here are some of the top trends making waves along the aisles: 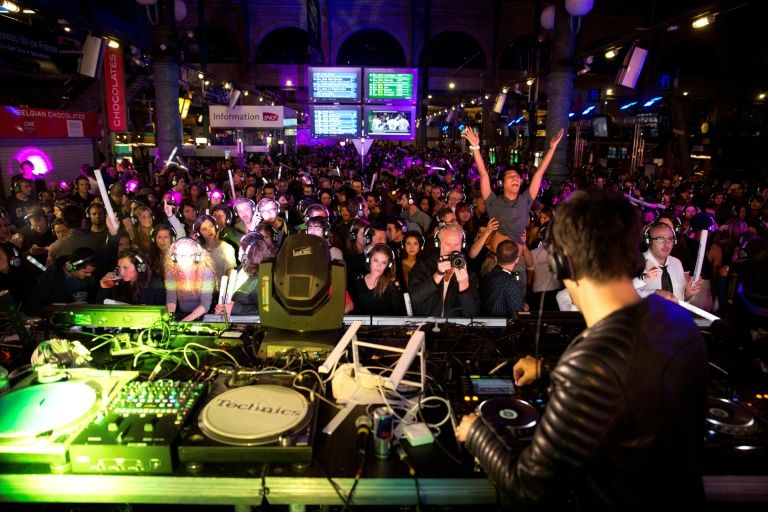 With four times as many pixels as today's 4K ultra-high-definition (UHD) screens, the latest 8K TV sets have the potential to wow -- but the first compatible content will only reach viewers in 2020 with the Japan Winter Olympics.

In the meantime, Europeans are buying bigger and bigger TVs, hitting an average of 50 inches last year.

And wireless or wifi connectivity is moving from the "nice-to-have" to the "must-have" column, with many sets offering on-demand video that users can launch via voice command. 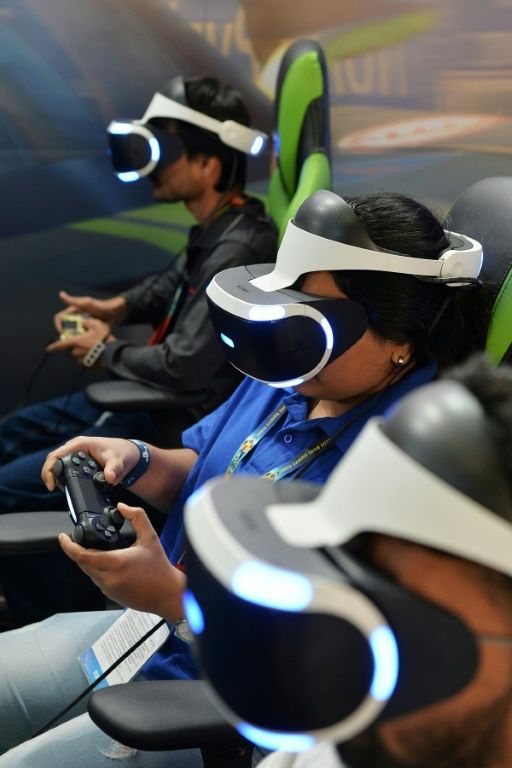 Many of the bulky headphones that dominated audio over the past decade have shed wires in favour of Bluetooth connections in the past two years.

And as listeners increasingly opt for smaller earbuds for everyday use, headsets are evolving to fit new niches -- like integration in soft neckbands that won't bother users as they drift off to sleep while bingeing on podcasts.

Laptop or tablet? Why choose?

While ever-lighter and thinner laptops are a constant feature of tech shows, the real action at IFA is elsewhere.

High dynamic range (HDR) monitors increasingly offer gamers and other power users more true-to-life images on their desktop computers, while "convertible" PCs -- useable as either laptop or tablet -- are increasingly popular for travel.

As for "classic" tablets, sales fell some 18 percent last year according to IFA organisers.

After a 2017 that saw wearable gadgets for monitoring fitness take off, this year they're increasingly present elsewhere, for example as trackers on the wrists of children or the elderly.

But authorities in some countries are leery of such developments.

Last November, Germany banned a smartwatch aimed at children that allowed parents to remotely activate a microphone to listen in on the playground.

White goods buyers are increasingly convinced that "big is beautiful," according to Norbert Herzog of consumer research firm GfK, opting for roomier fridges and ovens and higher-capacity washing machines.

Elsewhere in the home, cordless vacuum cleaners are gaining ground, making up some 40 percent of global sales of small home appliances.

Devices from dishwashers to lightbulbs can be networked and controlled remotely by voice commands.

And global demand for air purifiers is rising, stoked by health-conscious Chinese consumers worried about pollution in the country's smog-choked cities.

Virtual reality -- whether the low-end headsets that use the wearer's phone as a screen, or ultra-powerful dedicated rigs for gamers -- faces a "chicken and egg problem," said IFA executive director Jens Heithecker.

"Consumers will rush to buy once there's great content to enjoy, while content production is slow as long as consumers are not buying in large numbers," he lamented.

That hasn't discouraged Taiwan's Acer from launching a standalone gaming headset in Berlin this year.