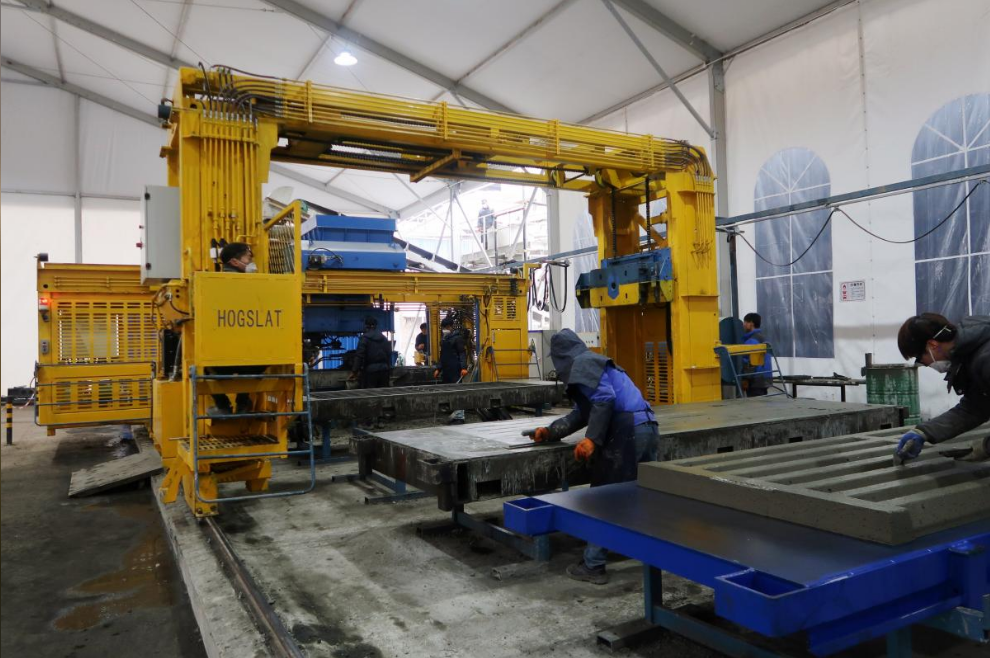 The largest US maker of equipment for pig farms opened a new factory in China on Saturday, investing in its third plant in the world’s top hog market in a bet the country’s ambitious push into large-scale pig farming will bring a surge in demand.

The move sees privately owned Hog Slat Inc put $2 million into building the plant, near Guiyang, capital of southwestern Guizhou province. Newton Grove, North Carolina-based Hog Slat is seeking to extend its foothold as one of a handful of foreign firms operating in a sector dominated by small domestic players.

Chinese companies are building hundreds of new facilities to replace backyard pig farms that have shut in recent years. Many are using foreign equipment and expertise to boost efficiency and output in the world’s top pork producer.

Family-owned Hog Slat’s aim is to have 10 plants in China within four years, Herring said, without disclosing overall financial commitments or business targets.

Hog Slat has another concrete slat plant in Shandong as well as a steel flooring factory in Henan. The new plant will help Hog Slat keep costs down while competing for business in southern China, according to the company.