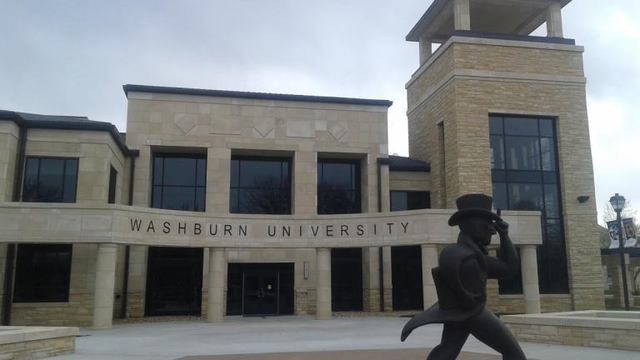 A group of Washburn University students have launched a startup that aims to combat hunger and change how Americans think about food by creating a protein powder made out of crickets.

Crickets are an excellent prospect for the company because of their nutritional value, said Jonathan Barnell, a senior who directs the group’s research and development.

“They’re basically a superfood,” he said. “Per gram, when you grind down crickets into powder, you’re looking at twice the protein as beef.”

Crickets contain all essential amino acids, Barnell added. It also takes a fraction of the water and feed to produce 10 grams of protein using crickets, compared to beef.

But the startup team said their biggest challenge is changing the image of insect-based foods.

Junior student Joey Holley, who’s leading the group’s marketing, said the startup is targeting Generation Z and millennials, who may be more accepting of the idea as environmentally conscious consumers.

Holley said the group is focusing on cricket flour because it’s easier to disassociate with the idea of eating bugs if it’s baked into cookies and muffins. Flour makes it more approachable to understand that it’s a nutritional product, he said.

“We’re getting close to the point where we’re hoping to begin producing and selling our product in the winter of next year,” said Andrew Z. Foreman, an entrepreneurship student and the group’s CEO. “It’s a rapidly emerging market in the US and globally. It’s expected to quadruple in size in the next six years.”