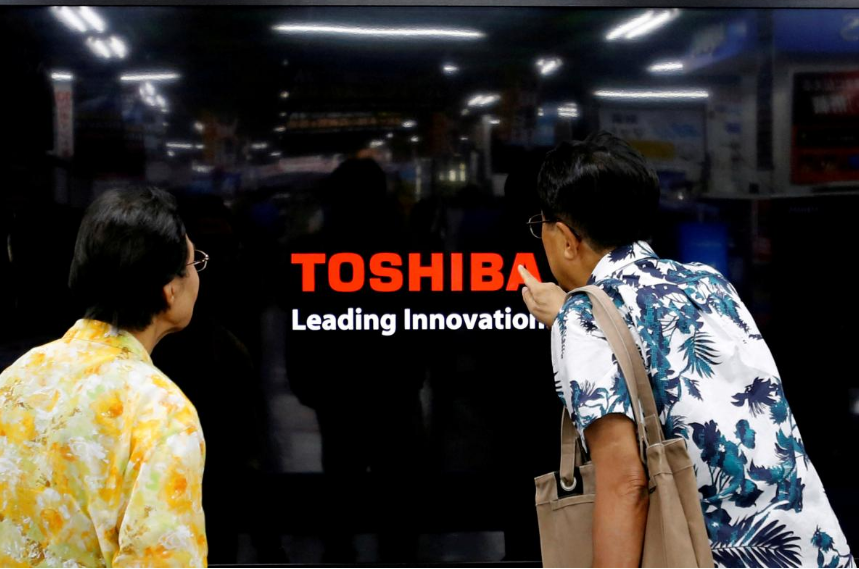 Cash-strapped Toshiba Corp (6502.T) is considering a capital injection of about 600 billion yen ($5.3 billion) centred on a third-party allotment of new shares, a person briefed on the matter said on Friday.

Toshiba has received proposals from several domestic and overseas brokerages for plans to raise money through a public offering or third-party allotment, and is looking into the option of allocating shares mainly to investors outside Japan, the person said. The source declined to be identified because the plan is not public.

Toshiba needs to beef up its balance sheet by the end of the fiscal year in March to avoid a possible delisting.

The company wants to finalise the capital injection plan by year-end because it would need shareholder approval depending on the offering price and scope of share dilution, the person said.