Total profits of China's bicycle industry up 32 pct in 2019 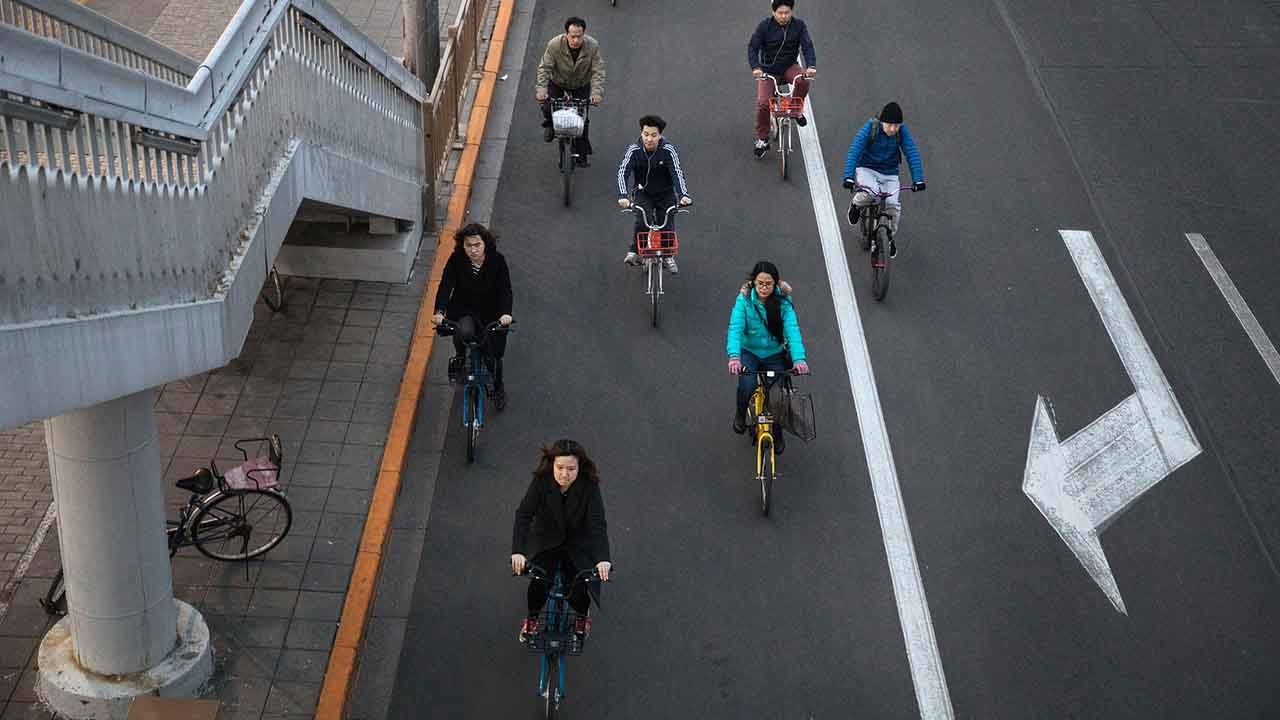 The reading was up 32 percent year on year, while their total revenue edged down 0.7 percent from a year ago to 48.84 billion yuan, the MIIT data showed.

During the same period, electric bike makers reported a total revenue of 74.99 billion yuan, down 8.4 percent year on year, with their profits rising 4.6 percent to 3.63 billion yuan, said the MIIT.