BUSINESS Tourism expected to bounce back through year's end

Tourism expected to bounce back through year's end 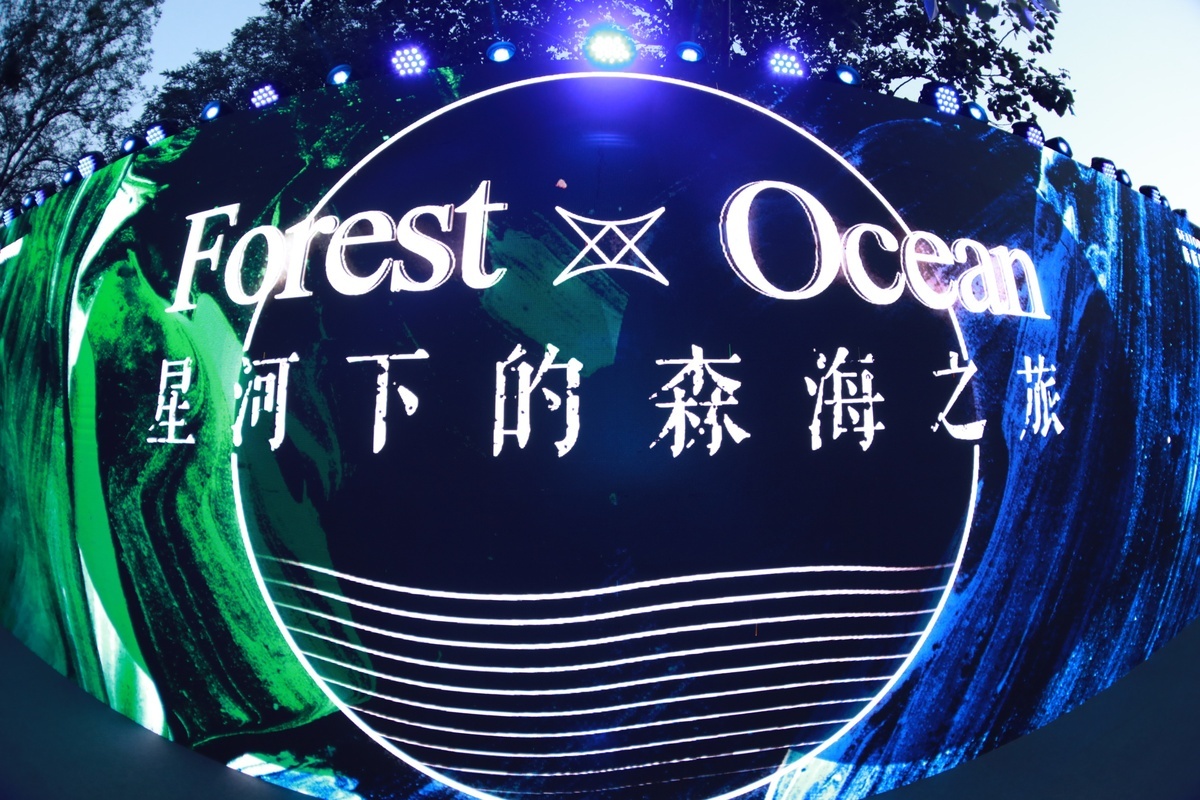 Hong Kong-listed real estate company Sino-Ocean is strengthening its efforts in combining housing development with tourism and a relaxing lifestyle at one of its projects in Beidaihe, betting on rising demand for domestic travel after the pandemic. (Photo: chinadaily.com.cn)

The Chinese tourism market is expected to see a robust bounce in the remaining months of this year, as confidence in safety and willingness to travel are continuously recovering among the public, a report showed.

About 70 percent people surveyed said they had plans for travel from September to December, thanks to the effective prevention and control of COVID-19 domestically, according to a report released by McKinsey & Co, a global management consulting firm, in late September.

The company's survey in May showed only 15 percent of those interviewed planned to travel in the next four months.

Now, consumers' confidence in domestic short and long journeys both essentially recovered to the same level as before the pandemic, with married and retired people showing a stronger willingness to travel, it said.

The trend also brings many business opportunities. For instance, Hong Kong-listed real estate company Sino-Ocean is strengthening its efforts in combining housing development with tourism and relaxing lifestyles at one of its projects in Beidaihe, a coastal area and scenic spot in North China's Hebei province, by enriching holiday experiences, such as introducing marathons, golf, film and music festivals, and other beachside entertainment activities.

And as outbound travel is restricted by the coronavirus, consumers are less sensitive to price and more willing to pay during domestic trips, which are good for high-end tourism, he added.

Though independent travel and self-driving trips are still the most popular travel methods, the package tour is expected to recover gradually in autumn and winter, the report said. Consumers also showed a rising preference for emerging destinations related to nature and the outdoors, and those in western regions of China.

In August, 37 percent of those interviewed used domestic flights in the past two weeks, up 20 percentage points in May. At the same time, the usage rate of taxis, online car-hailing and public transport reached about 85 percent or above. Occupancy rates of hotels in August reached about 90 percent of that in August 2019, according to McKinsey & Co.