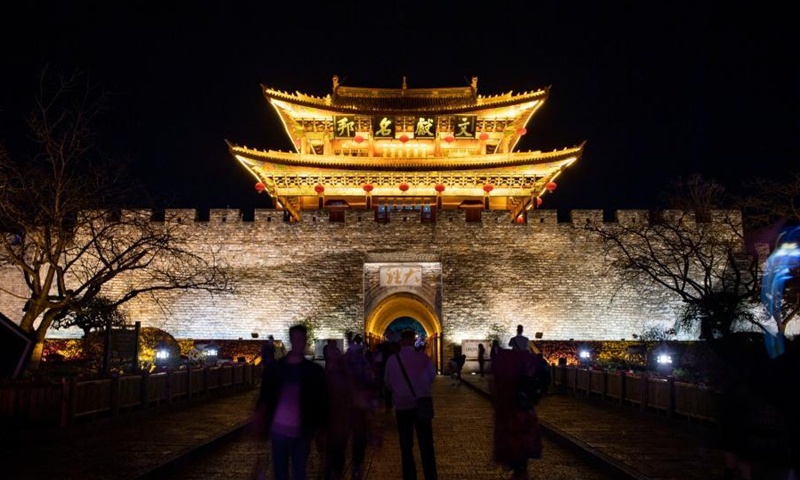 Group tours in Northwest China's Qinghai Province and Southwest China's Yunnan Province have not been seriously impacted, despite earthquakes that jolted two of China's most popular provinces among travelers over the weekend, businesses said on Sunday.

All scheduled tours in Dali, Yunnan Province are proceeding as normal, according to local teams' feedbacks, a customer representative from online travel booking platform Ctrip said on Sunday.

Two hotel staff from different hotels in Dali both said on Sunday that the hotels are operating normally and the spare rooms are still open for booking, adding that no guests have checked out specifically because of the earthquake despite aftershocks.

Yangbi county is not a very popular area for tourists, Chinese financial news outlet Yicai reported on Saturday, adding that tourists have not been impacted although people in Dali and surrounding cities can slightly feel the quake.

Yunnan Province generated 12.86 billion yuan ($2 billion) in the just past May Day holiday, an increase of 122.7 percent compared with 2019. Qinghai Province made 1.164 billion yuan ($180 million) during the holidays, a year-on-year increase of 153 percent, according to media reports.