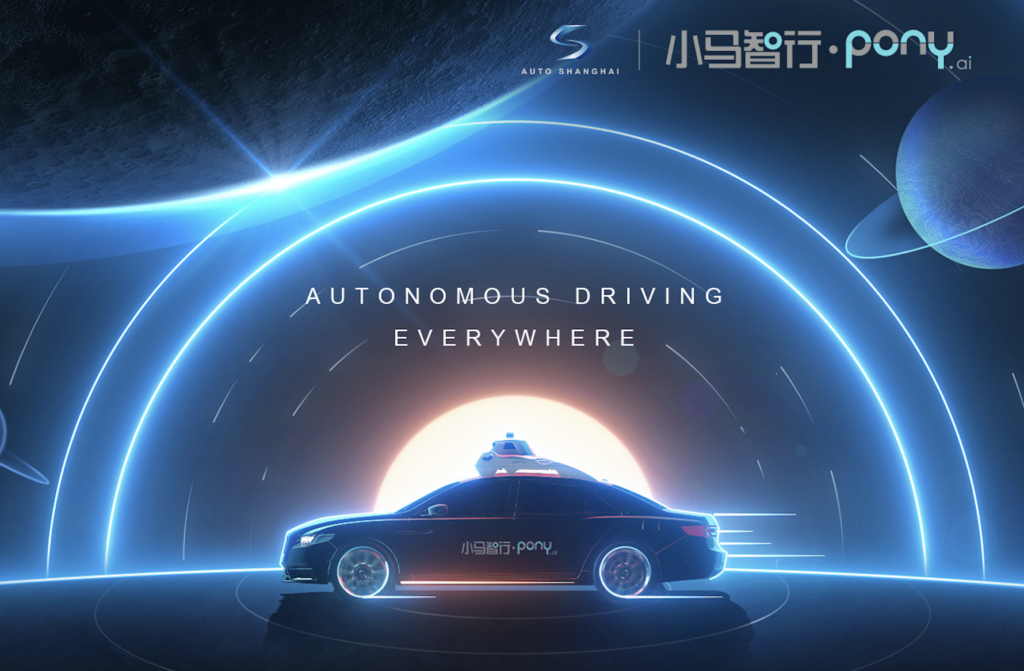 GUANGZHOU - Pony.ai, an autonomous driving startup based in the southern Chinese city of Guangzhou, announced Wednesday that it has raised $400 million from Japanese carmaker Toyota Motor Corporation.

The two will work to speed up autonomous driving technology development and commercialization and further expand the collaboration in mobility services, said the startup.

The series B funding totals $462 million, valuing the self-driving company at just over $3 billion and bringing its total financing to date to nearly $800 million.

The investment comes as an extension of a business partnership formed between Pony.ai and Toyota in 2019.

Strengthened ties will enable deeper integration of Pony.ai's autonomous driving system with Toyota's vehicle platforms and technologies, which is in line with the main business strategies of both companies, Pony.ai said.