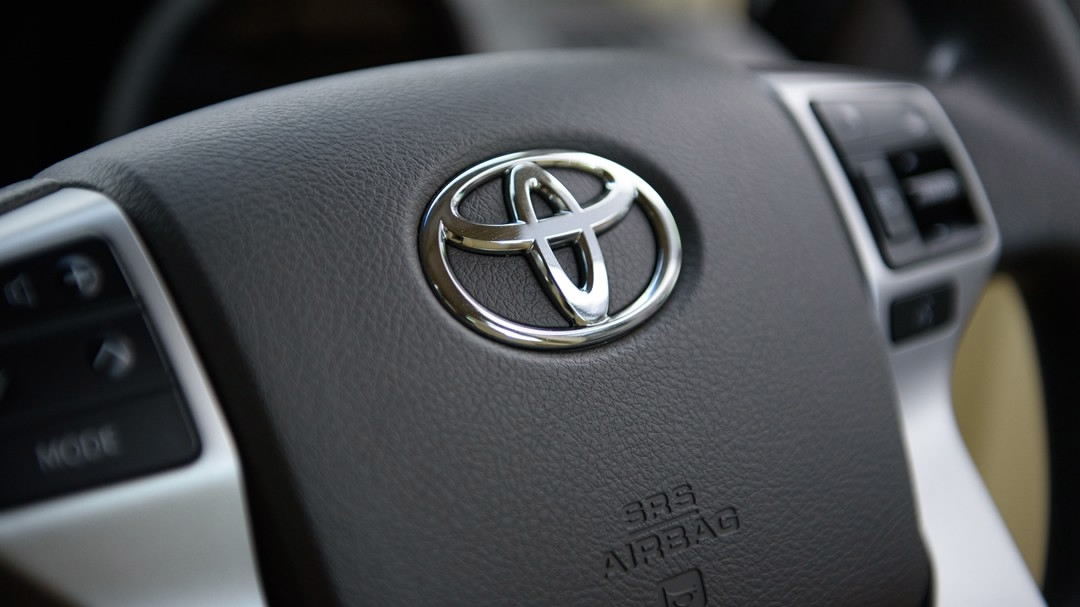 BEIJING, April 6 (Xinhua) -- Toyota Motor (China) Investment Co., will recall 241 imported RAV4 cars in China due to defective airbags, according to China's market regulator.
The recall, starting from Sept. 30, will involve 241 imported RAV4 vehicles manufactured between June 13, 1997 and Feb. 12, 1999, the State Administration of Market Regulation said in a statement.
Due to defective gas generators, the front driver airbags could fail to deploy or send potentially fatal shrapnel of fractured gas generators into passengers when deployed, posing safety risks, the administration said.
The company will replace the defective airbags with auto parts produced by other manufacturers.