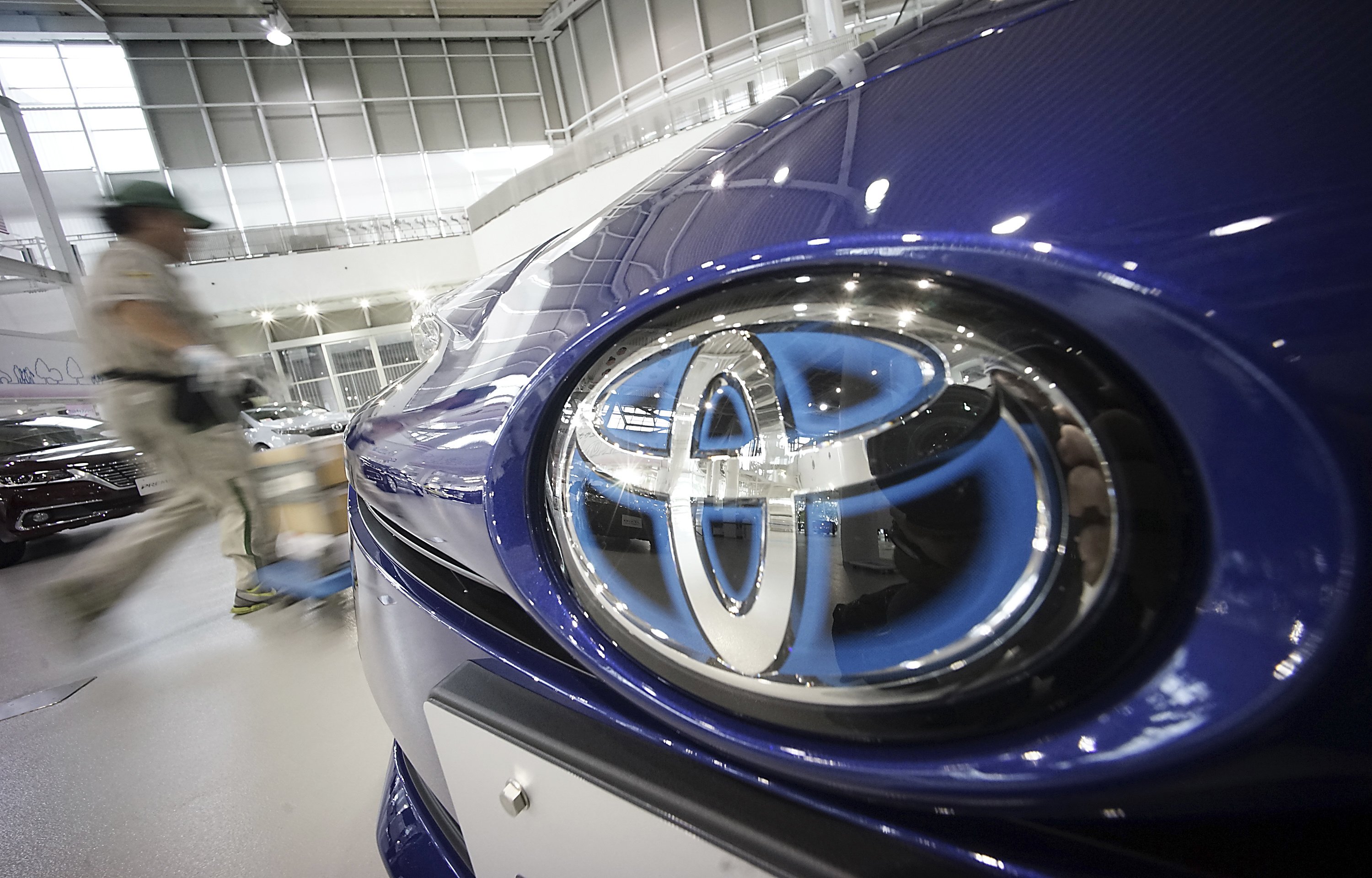 BEIJING, Dec. 9 (Xinhua) - Japanese car maker Toyota has recalled more than 13,000 cars in China due to defects in the electronic control unit (ECU) software for headlights, according to the Chinese market regulator.

Beams from the headlights may not be appropriately adjusted by the ECU when the rear of the vehicle is lowered due to backseat being fully loaded with passengers, which could cause dizziness for drivers coming from the opposite direction, the statement said.

The company will inform related users with registered letters, fix the faulty ECU control software and initialize the height sensor free of charge, it said.