Toyota said on Wednesday it will take a nearly five-percent stake in small-car specialist Suzuki Motor, the latest tie-up in the rapidly changing global auto industry. 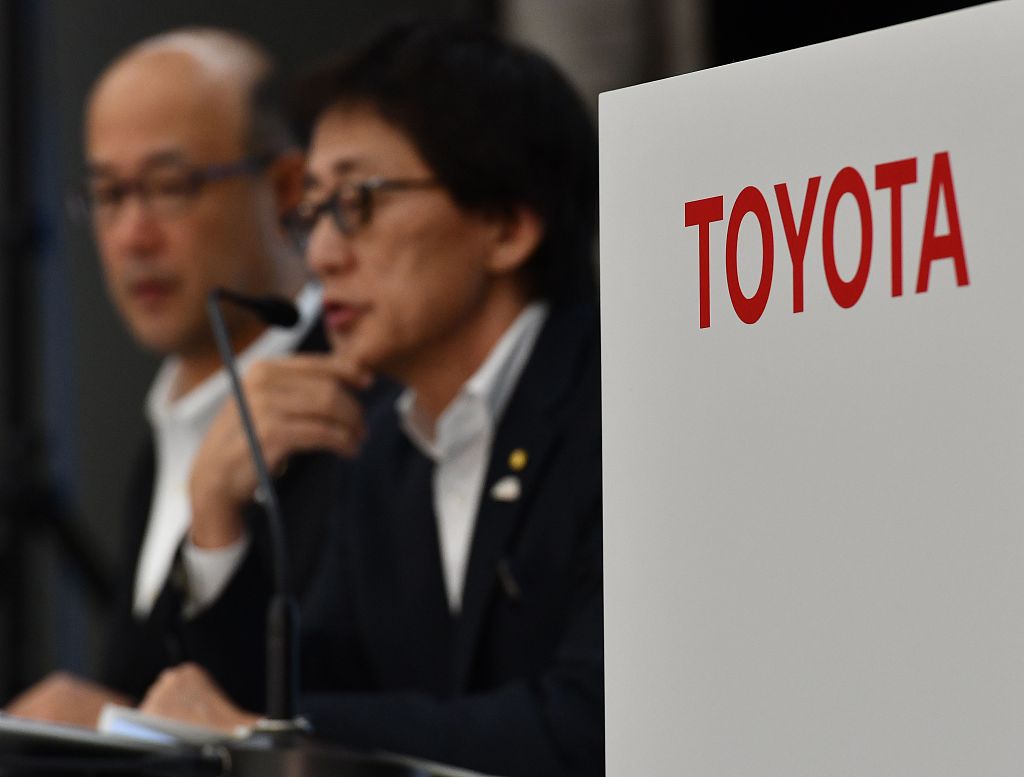 Toyota, maker of the Prius and Camry models, will pay some 96 billion yen ($907 million) for 4.94 percent of Suzuki, which in turn will buy Toyota shares worth 48 billion yen through the market.

The announcement comes after Toyota and Suzuki in 2017 signed a memorandum of understanding to discuss an operational tie-up.

These new factors posed "a turning point unprecedented in both scope and scale" for the business, the two firms said in a joint statement.

By teaming up, they will tackle "this transitional era" to promote tie-ups in new fields like autonomous driving.

Toyota offered engineering prowess, such as hybrid technology, while Suzuki, which enjoys enormous successes in India, voiced concerns about staying competitive on its own.

Toyota is among the world's biggest automakers, boasting brands like Lexus, but also small-car producer Daihatsu and Hino truck maker.