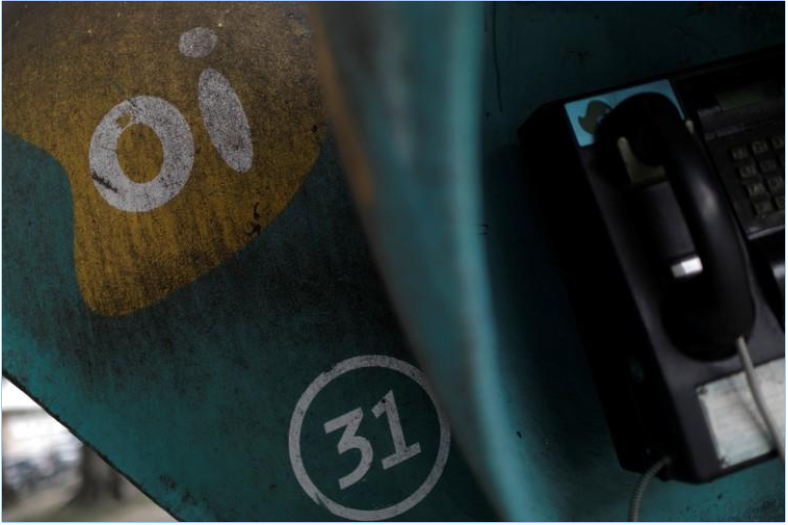 The parties did not address reporters after the meeting in Brasilia.

The two groups have approached Oi about purchasing the company once it emerges from bankruptcy protection, in a process that would involve a capital injection, an executive told Reuters in September.

Grace Mendonça, the solicitor-general, is part of a government working group that is trying to assuage differences between shareholders and creditors before a key Nov. 10 meeting in which bondholders will vote on a restructuring plan. The government has billions of dollars tied up in the company through state banks and unpaid regulatory fines.

TPG and China Telecom are interested in taking over the company, the sole fixed-line operator in a third of the country’s 5,500 municipalities, via a 10 billion-real capital injection, newspaper Folha de São Paulo reported earlier on Monday.

As part of the deal, TPG would be the majority partner and China Telecom would take a minority stake, a source told Reuters.

At the meeting, the groups were set to condition their bid on a new telecoms reform going into effect, Folha reported. The regulatory overhaul would make more flexible government requirements for investments by telecoms operators, analysts say.

They also required renegotiation of 20 billion reais in outstanding regulatory fines that the company holds.

China Telecom is offering to construct fiber optic cable to the homes of clients in more than 2,000 municipalities, the newspaper reported. After that, it said, China Telecom will discuss a potential tie-up with Brazilian competitor TIM Participações SA (TIMP3.SA).