BUSINESS Trade between China, Russia to top $110b this year: MOC

Trade between China, Russia to top $110b this year: MOC 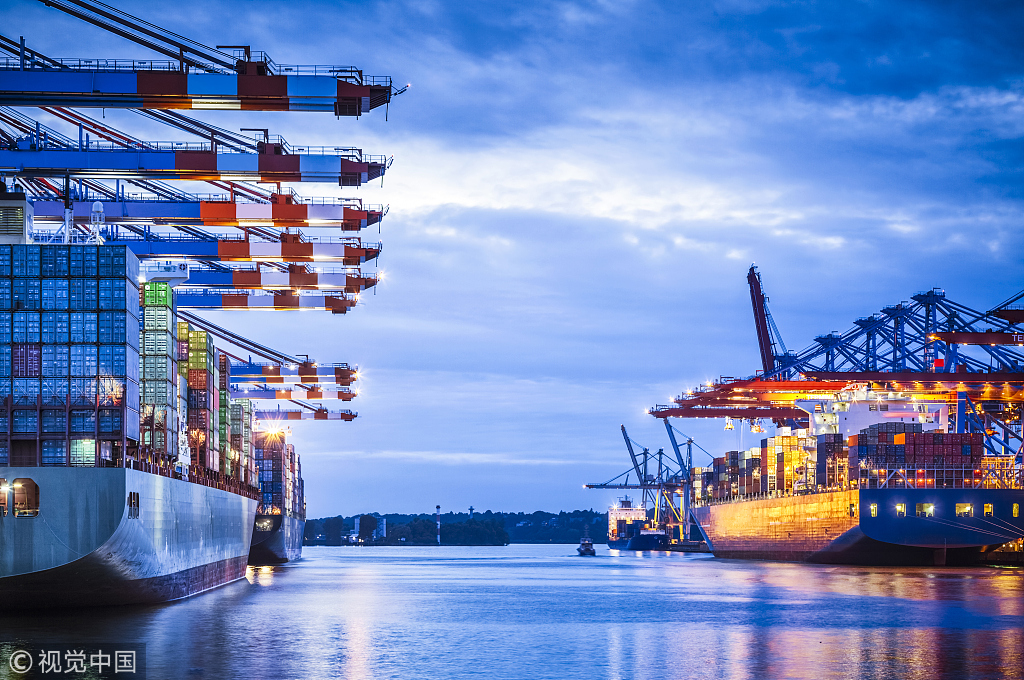 Trade between the two countries stood at $100.32 billion in the January-November period. (Photo: VCG)

BEIJING - Trade between China and Russia is expected to hit a record high of $110 billion this year, the Ministry of Commerce (MOC) forecast on Thursday.

Trade between the two countries stood at $100.32 billion in the January-November period, up 3.1 percent from the same period last year, MOC spokesperson Gao Feng told a press conference.

The bilateral trade structure has been optimizing, Gao said.

In the first 10 months of this year, China's imports of agricultural products from Russia rose 12.4 percent year-on-year, while its exports of automobiles to Russia rose 66.4 percent, Gao said.

With 2018 and 2019 designated as the years of China-Russia local cooperation and exchanges, local regions and enterprises from the two countries have carried out close cooperation, Gao said.

As China and Russia have designated 2020 and 2021 as the years of scientific and technological innovation, the two countries will take this opportunity to promote pragmatic cooperation in various fields, Gao said.