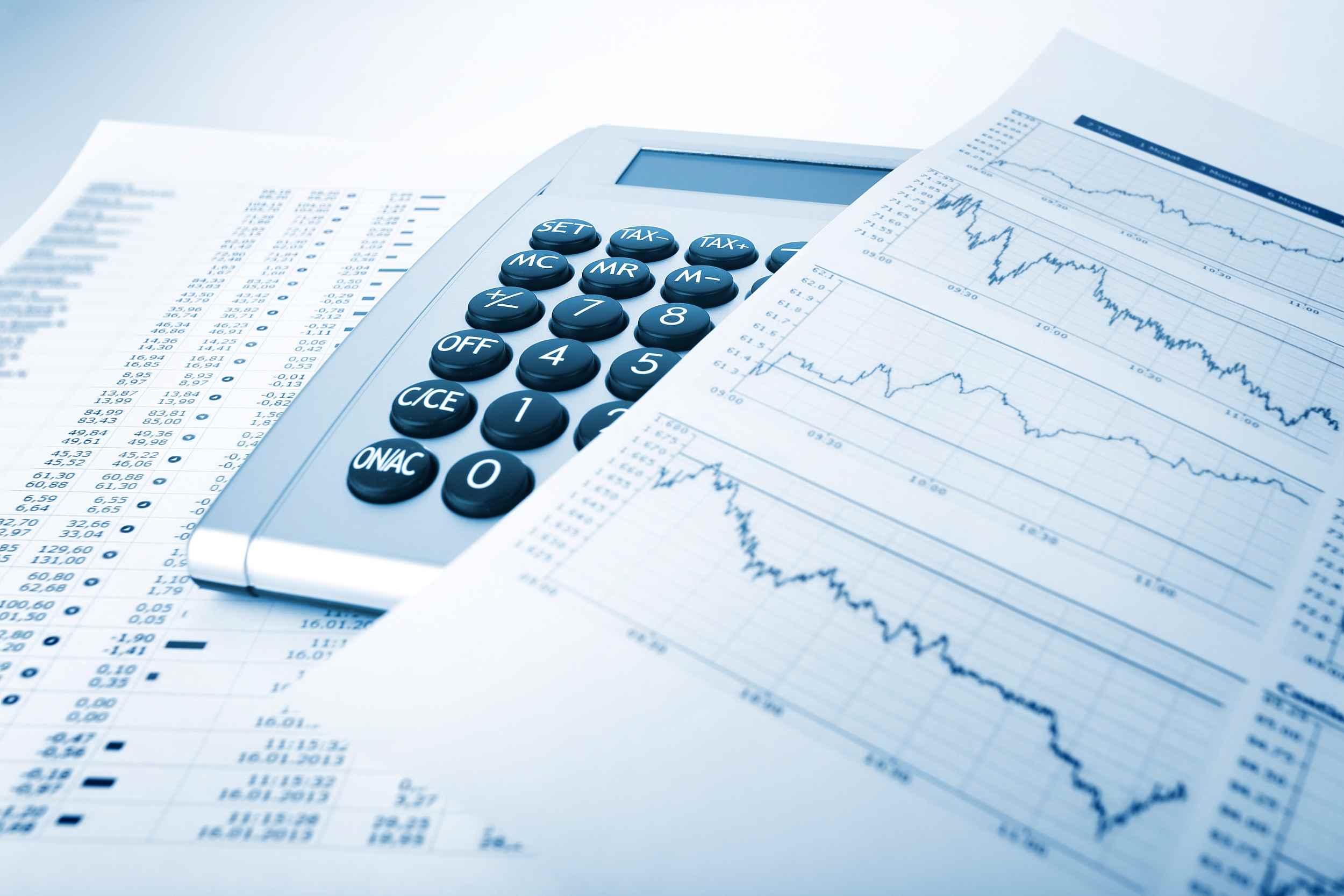 The Los Angeles Times reported that retailers, manufactures and farmers may suspend their investments in new projects. Meanwhile, the Chicago Tribune said that a 10 percent tariff on Chinese imports means an extra 300 US dollars in annual expenses for low-income families on average.

On the macroeconomic side, US industrial association data showed that almost 800,000 American and Chinese jobs, 360,000 of which in high-tech sector, would be lost if the US and China both imposed tariffs on $150 billion of goods, according to Reuters.

Deutsche Bank and the European Central Bank noted that trade disputes will cause the US inflation to rise half a percent and slow the country's economy two percentage points next year if American tariffs trigger retaliatory measures from US trading partners.

In terms of economic prospects, CBS quoted a report by Moody's as saying that the US economic growth rate has reached its peak.