BUSINESS Trade should be propeller of peace: Jack Ma

Trade should be propeller of peace: Jack Ma

HANGZHOU, Sept. 19 (Xinhua) - Alibaba chairman Jack Ma said efforts should be made to promote the healthy development of China-US trade even though it is hard to fulfill his previous promise of creating 1 million jobs for the United States under current circumstances.

In an exclusive interview with Xinhua on Tuesday, Ma said his promise was based on friendly cooperation between China and the United States and a rational growth of China-US trade. 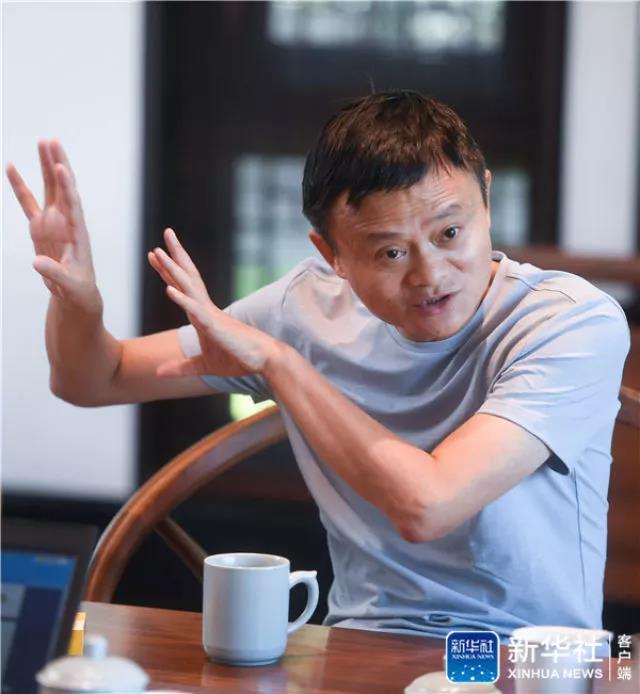 Alibaba co-founder and chairman Jack Ma was being interviewed in Hangzhou.(Photo: Xinhua)

"However, the previous basis for trade has been undermined," he said. "But we will continue to work hard to promote the healthy development of China-US trade."

Trade is not a weapon and cannot be used for wars, he added. "Trade should be the propeller of peace."

Alibaba has always worked toward the goal of "making doing business easy and fun." Against the backdrop of rising trade protectionism and anti-globalization, Ma said the goal has become even more relevant. 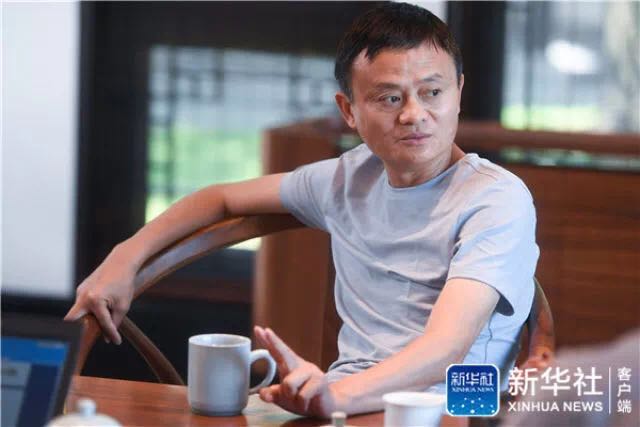 He said the younger generation and new leadership in Alibaba will go straight ahead toward the goal, even after he steps down.

"Good entrepreneurs and companies all have their times of difficulties, and the best companies are often born in difficult times or have gone through such times," Ma said.

He said business opportunities are still bountiful in the world, such as in Europe, South America, Russia and Africa. China is also furthering its reform and improving the business environment.

"There are still many things that Chinese companies should and can do. They still have many opportunities despite the trade frictions between China and the US," Ma said.

Ma also stayed confident about the company's future after announcing his plan of stepping down.

"I believe it will be a time of progress for both the company and myself," Ma said on Tuesday. 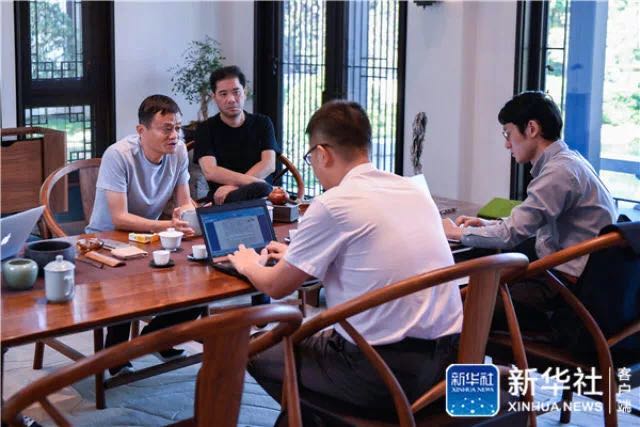 He said he would work closely with the company's next generation of leaders to ensure a smooth transition and is full of confidence about Alibaba's future.

Daniel Zhang has been the company's CEO since May 2015. Ma said that in the past three years, he and Zhang have worked closely and have in-depth discussions about the business a few days every month.

Ma said he and Zhang will work together on the internationalization and cultural development of the company as well as the cooperation between Alibaba and Ant Financial during the last year of him being chairman of the board. Ma will still be a board member until the annual shareholders meeting in 2020.

Ma said in the open letter that he had made preparations for a 10-year succession plan in order to cultivate a system of corporate governance based on culture and mechanism for developing consistent talent and successors.

Ma also said in the interview that a company with great vision should train talent with culture and mechanism instead of relying on a single person. "Only when a company has developed a mechanism and consistent talent, can it run smoothly," he said.

"I'm just 54, and I still have at least 16 years to do something new. I have gained rich experience from four years at university, six years of being a teacher and 23 years doing business," he said. "It's exciting to have more than a dozen years to take on a new career."

Ma, a former English teacher, said in the open letter that he wants to return to education. "I am thinking about building boarding schools in rural areas so that teachers will be willing to stay," he said in the interview. "Rural students should be able to get a good education."