BUSINESS Trade uncertainty weighs on US economy: US Federal Reserve

Trade uncertainty weighs on US economy: US Federal Reserve

WASHINGTON, June 5 (Xinhua) -- A report on Wednesday from the US Federal Reserve (Fed) showed that the United States saw "moderate" economic growth from April through mid-May, while trade tensions kept weighing on the country's economy. 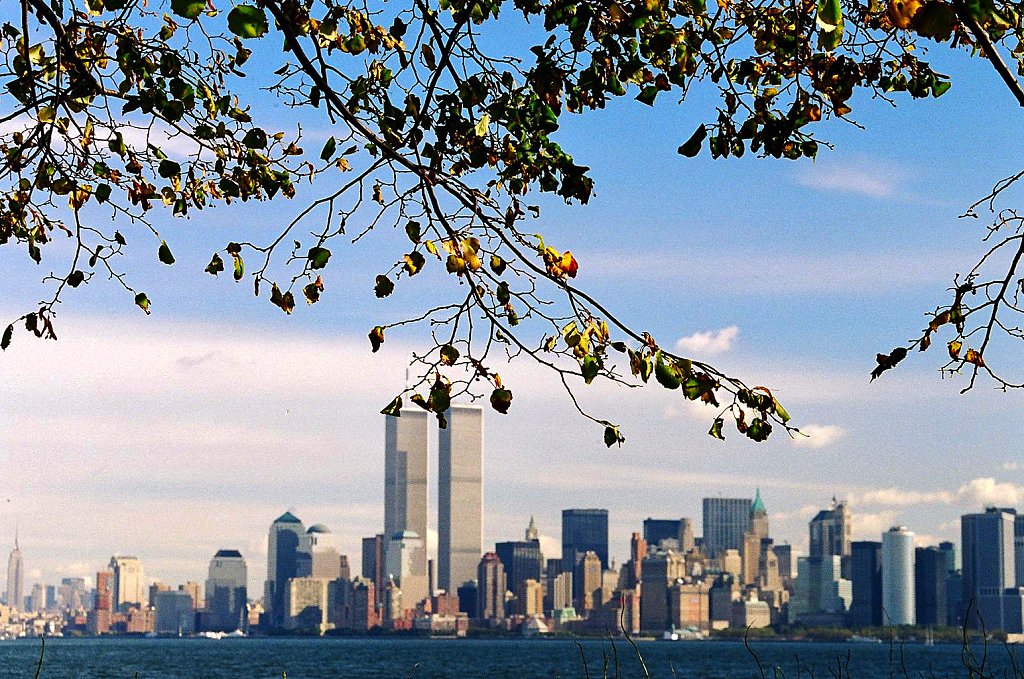 "Economic activity expanded at a modest pace overall from April through mid-May, a slight improvement over the previous period," the Fed said in its latest "Beige Book," a periodic economic snapshot.

With trade tensions among the United States and other economies remaining unsolved, several Fed districts mentioned the growing concerns of the local businesses in the Beige Book.

Additionally, some districts said the trade uncertainty had already taken a toll on local investment and employment.

Specifically, some industries had already felt the impact of the trade disputes. According to Boston Fed, "Chinese cellphone manufacturers are big consumers of semiconductors so trade actions against them (as with Huawei, for example) are a big negative for semiconductor-related firms."

Speaking of the outlook of regional economy, Dallas Fed said outlooks were generally "less positive" than during the prior reporting period, with tariff and trade negotiations driving up uncertainty.

With regards to the bigger picture, recent remarks made by top Fed policymakers also sent out much more dovish signals, after seeing weaker economic data and financial market performance in the recent days.

Chairman of the US Federal Reserve Jerome Powell said Tuesday that the central bank is "closely monitoring" current economic developments and "will act appropriately to sustain the expansion."

The Fed in January suspended a three-year cycle of rate hikes amid concerns about downside risks. The current target range for the federal funds rate is at 2.25 percent to 2.5 percent.