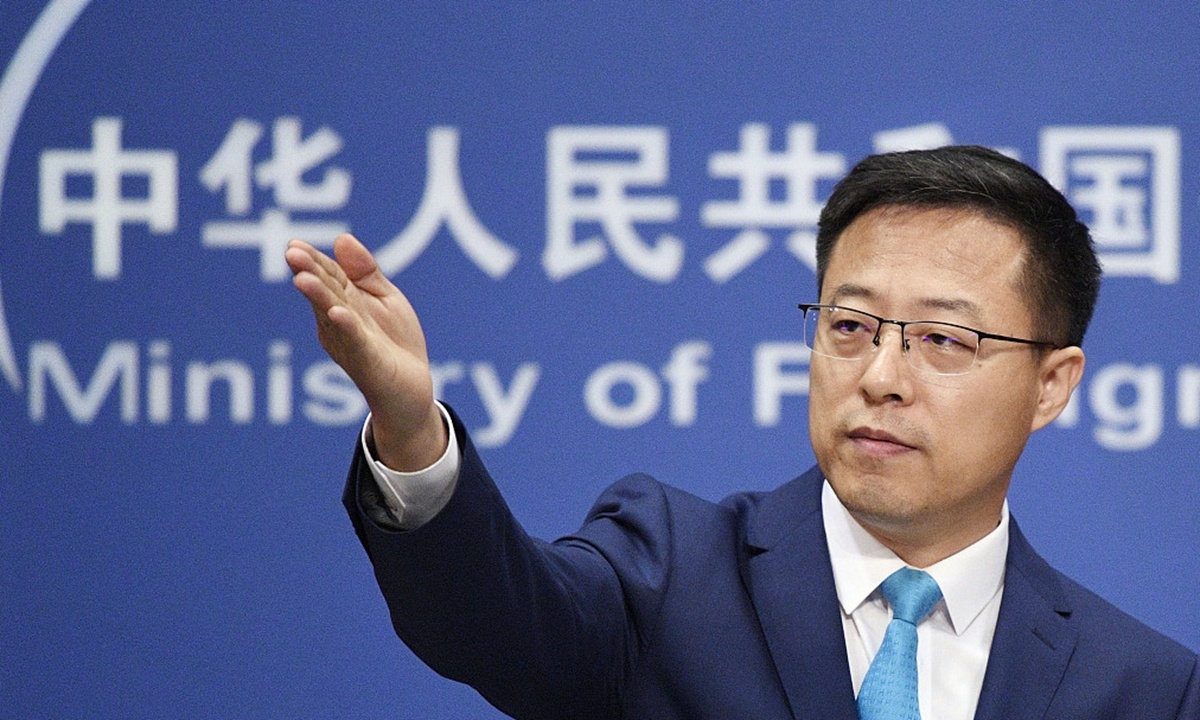 There's no winner from the trade war between China and the US, and China hopes the US will work with the Chinese side to properly handle bilateral trade and economic issues based on mutual respect and equal negotiations, and to promote the sound and stable development of bilateral economic and trade relations, China's Foreign Ministry (FM) said on Monday.

The comment came after US Treasury Secretary Janet Yellen said that the phase one trade agreement, which was signed under the former Trump administration, "didn't address in many ways the fundamental problems we have with China." Yellen also warned that the tariffs that remain in place have harmed American consumers.

In response, China's FM spokesperson Zhao Lijian said at a press briefing in Beijing on Monday that the substance of China-US trade relations is mutually beneficial and win-win, and launching a trade war against China would only bring a lose-lose situation.

"We hoped the US would be clear about the trend and move with the public opinion of its citizens," Zhao said.

Yellen's comment marked the first clear statement from the Biden administration on the phase one agreement. China's Ministry of Commerce said in June that the two countries have started "normal communication" in the economic and trade fields, and will work together to solve "specific problems" in a practical manner for producers and consumers.

It marked a major shift in engagement between officials from the world's two largest economies, which stalled for months after US President Joe Biden took office in January.

China and the US have both achieved progress in the implementation of the deal.

In the first half of 2021, bilateral trade between China and the US grew 45.7 percent year-on-year to $340.8 billion, the highest growth rate among China's major trade partners, customs data showed.