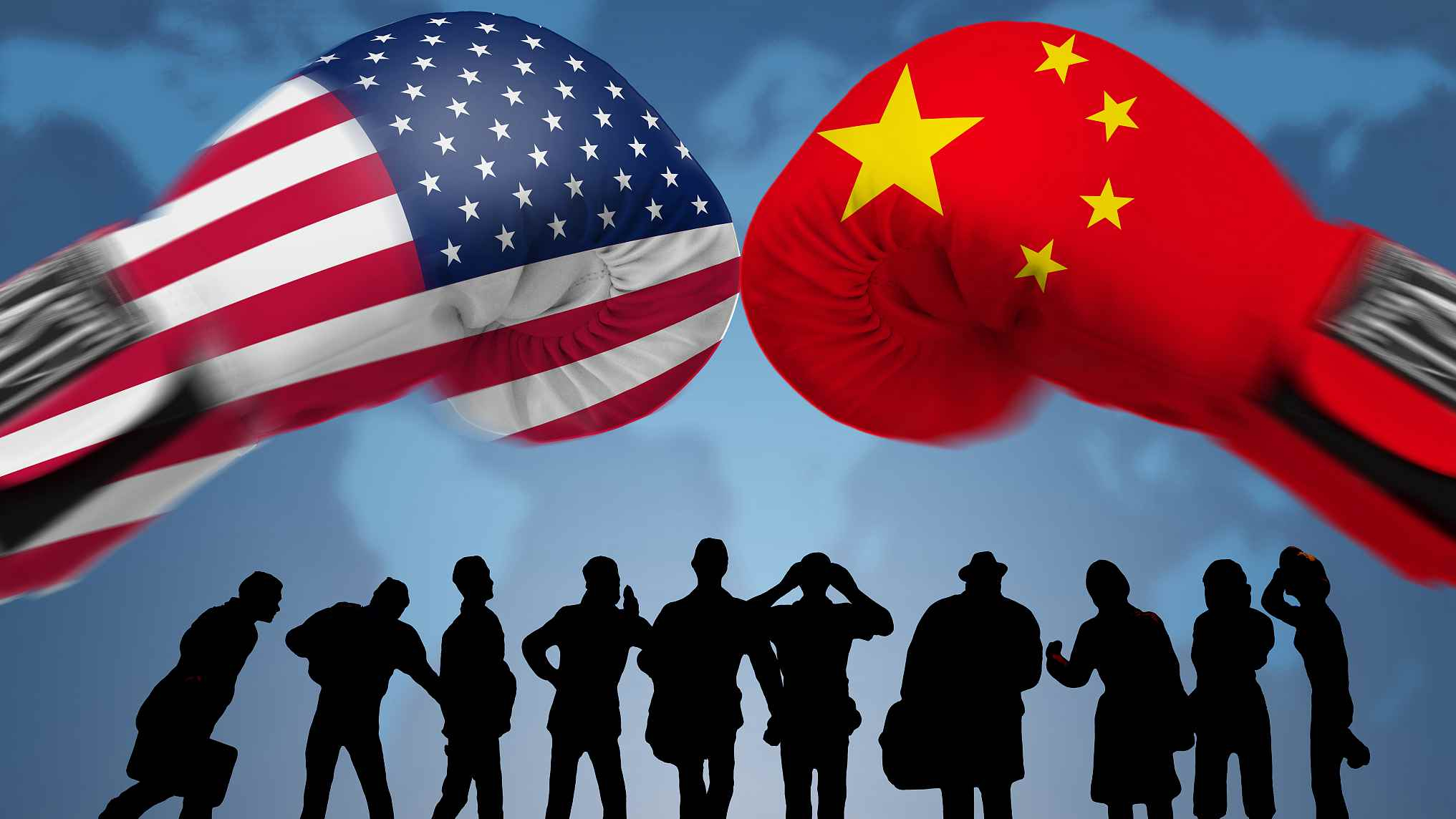 With the US firing the first shot of the trade war against China last Friday, it is time to acknowledge the profound changes concerning bilateral relations and plan for solutions that meet both sides’ needs, according to a study released by Tsinghua University over the weekend.

In the worst assumption that both sides raise tariffs on all imports from each other to 25 percent, China’s annual GDP will be cut by around 0.34 percentage points, a hit that China can bear in the short term, according to the study.

Changes for both sides

The trade conflict between the world’s two largest economies is rooted in internal changes to their respective political and economic structures, said the Tsinghua Report on China-US Economic and Trade Relations, released by Tsinghua’s Center for China in the World Economy (CCWE).

The US has been divided into “elite Americans” who support globalization, and “traditional Americans,” who feel left behind by globalization and support isolationism. The latter are best represented by Trump’s working class and rural “rust belt” supporter base, Li Daokui, director of the CCWE, said at a media briefing over the weekend.

However, despite the division between the two groups, the US elites and supporters of protectionism have united together to target China, which has seen rapid growth in its economic development and global influence, said Li.

The CCWE director went on to note that the elites strive to maintain US leadership in the world, while “traditional Americans” are eager to see a return to the heyday of US manufacturing.

“We are familiar with the ‘elite Americans’ but now we must get to know the traditional ones,” Li said, who added that despite an overall fall in unemployment under Trump, blue-collar workers – especially those in the rust belt states – have not seen income growth for years.

Playing a game of brinksmanship, Trump wants to provide jobs to butter up his voters for the upcoming mid-term election.

Trump will keep playing the trade war card before the November mid-terms, but China can take the initiative and prepare for negotiations after that, said Li.

To ease Trump’s preoccupation with the trade deficit and help create jobs in the rust belt, China can further open its auto market to the US and increase oil and gas imports from the US, according to the report.

For example, annual imports of three million vehicles from the US could reduce the US trade deficit by around 100 billion US dollars, according to the report. Furthermore, such a move would revitalize rundown cities like Detroit, gifting Trump the political victory he craves.

The report also points to the US’ production of 500 million tons of oil in 2017, as well its oversupply of natural gas, as a further remedy for US-China trade tensions. If China increased its gas and oil imports from the US, it could gradually reduce its surplus by dozens of billions of dollars, as well as strengthen its energy security by reducing its reliance on certain other countries.

No one wants a full-blown trade war

Considering the fundamental interests of the two countries, a trade war is headed nowhere good, and no one wants an all-out confrontation, Li said.

Almost all US multinational companies have increasingly important ties to China, no matter if they approach China as a manufacturing site or a key market, if not both.

Although this trade war is currently just in a soft launch phase, China must be fully prepared for the worst-case scenario, the report said, listing a set of measures it can turn to, including maintaining a slight surplus on its current account, safeguarding the country’s energy supply and promoting regional economic cooperation.