Trade war with China estimated to cost US 9 mln acres of soybeans: expert 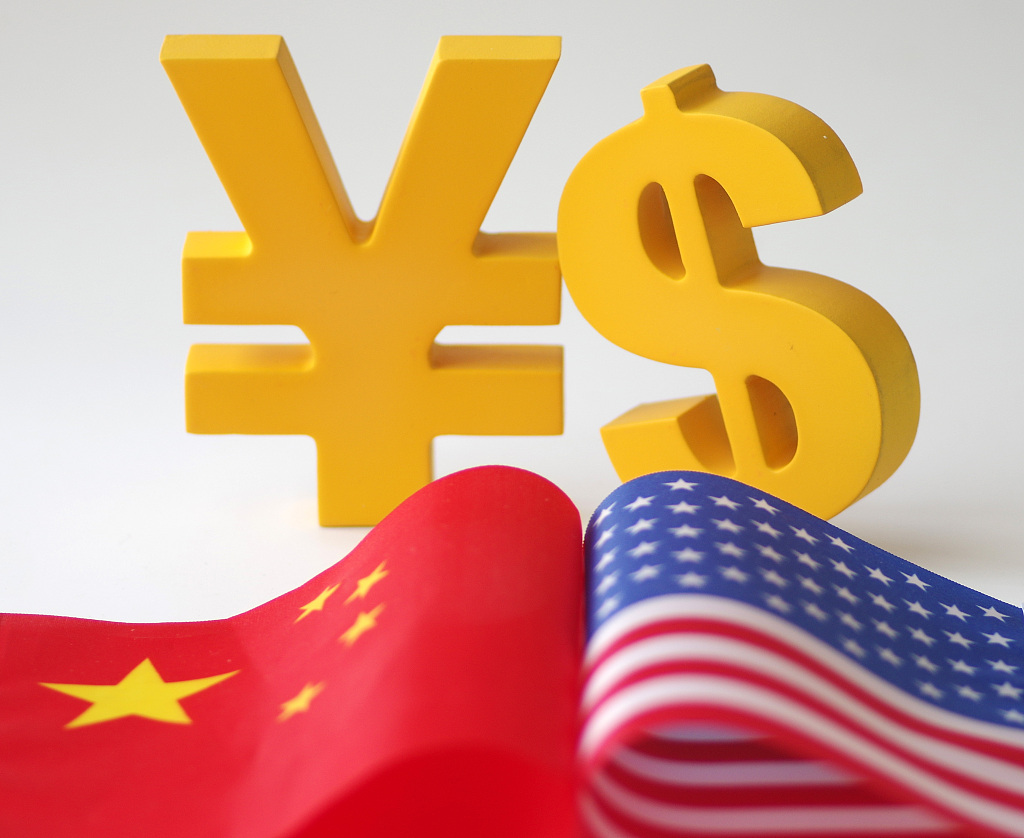 Agriculture economists estimated that if the ongoing trade war with China ignited by the White House persists, the United States could lose 9 million acres of soybeans to Brazil permanently, a US expert has said.

Wally Tyner, an agricultural economist with Purdue University, was quoted Monday by the US leading agriculture industry information website AgWeb as saying that as the trade war with China escalates, it is about 9 million of total 89.6 million acres of soybeans in the country at stake.

He added that Brazil is a more attractive option for big buyers like China as cost of soybean production is quite low in Brazil.

Tyner stressed that the United States needs to get moving on negotiations with China, saying: "We need to get back to markets and selling to Chinese markets. That's really important."

However, he predicted that a cease-fire between the United States and China will take much longer than negotiations for the new United States-Mexico-Canada Agreement (USMCA), which cost US trade officials more than one year to negotiate and work through details.

The USMCA is scheduled to be signed by the three countries before the end of November to replace the North American Free Trade Agreement (NAFTA).