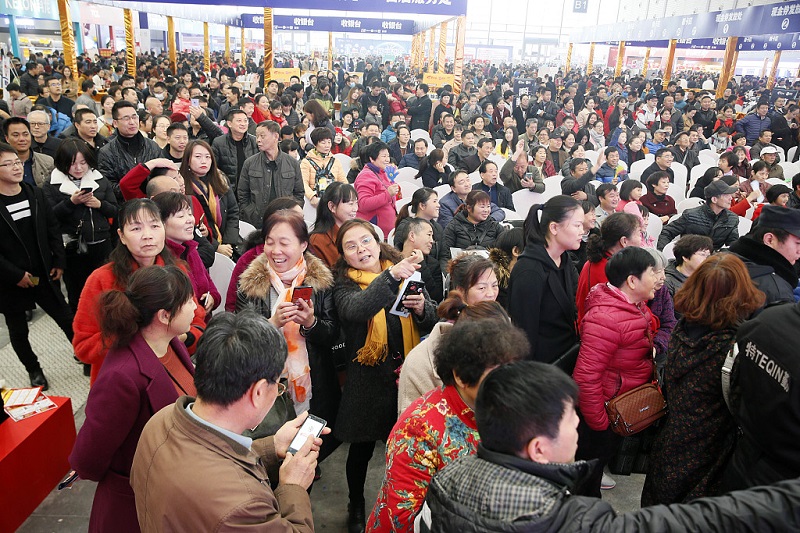 The consumer market improved and expanded during 2018, and domestic consumption remained the primary driver of economic growth, said Liu Yunan, an official with the NDRC.

However, retail sales figures showed some fluctuations last year, most notably in the automotive industry, which demonstrated the slowest growth rate in many years. The cooling down of automobile consumption was a major factor behind the overall slowdown of consumption growth, said Liu, noting the vehicle industry caused a 0.8 percent decrease in total retail sales in 2018.

Despite the recent cooling down, the automotive industry in China still has considerable potential for growth. Liu said that the current number of cars owned per 1,000 people in China is 170, far behind 800 per 1,000 in the US and more than 500 per 1,000 in Japan and Europe.

Most government subsidies will be reserved for the innovation and production of new energy vehicles (NEVs), with an expectation that around 1.5 million NEVs will be produced in 2019, said Liu.

The NDRC, along with nine other government departments, issued a plan on Tuesday that aims to stimulate the consumer market in 2019. The plan listed the automotive industry as a key target for government subsidies in an attempt to stabilize the country's consumption growth.

Liu Xuezhi, a senior analyst at the Bank of Communications, observed that the current challenge for the upgrading of the consumer market lies in shortage on the supply side. Disparities have arisen between the current supply and the demand for better-quality, more customized products and services in traditional and emerging industries alike, posing new challenges to the capacity of innovation and productivity of those industries.

Apart from subsidies for new technology and innovation, policymakers should also encourage an environment for fairer competition, Liu told the Global Times.