BUSINESS Trial kicks off in US challenge to AT&T, Time Warner merger

Trial kicks off in US challenge to AT&T, Time Warner merger 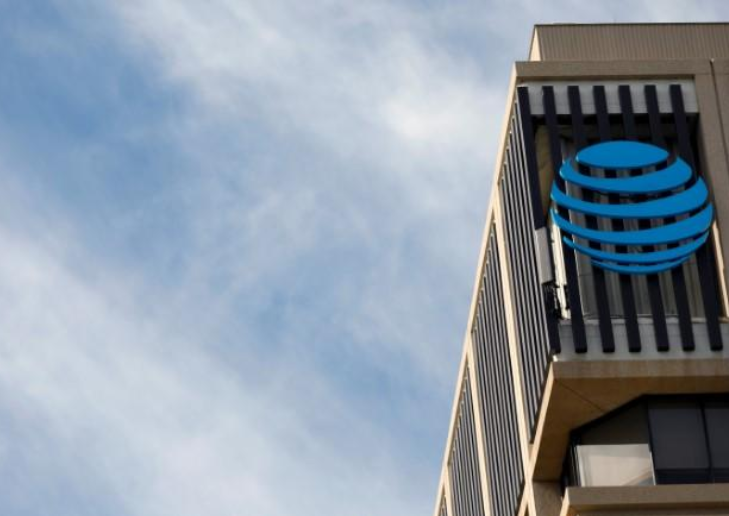 A trial that could shape the future of US media ownership kicks off in Washington this week as the Department of Justice seeks to block AT&T Inc’s $85 billion acquisition of Time Warner Inc.

The Justice Department filed a lawsuit in November to stop the US No. 2 wireless carrier, which owns DirecTV and other services with 25 million subscribers, from buying movie and TV show maker Time Warner, which owns HBO and CNN.

The government is arguing a deal would hike a subscriber’s monthly cable bill by 45 cents and raise prices for rival cable and online video distributors.

AT&T denies that prices would rise and plans to argue the deal is necessary for it to compete with new media companies like Facebook Inc, Alphabet Inc, Amazon.com Inc and Netflix Inc, according to court documents filed before the trial.

AT&T rejected settlement offers from the Justice Department, including government proposals to shed either its DirecTV division or Time Warner’s Turner Broadcasting assets, which include CNN. 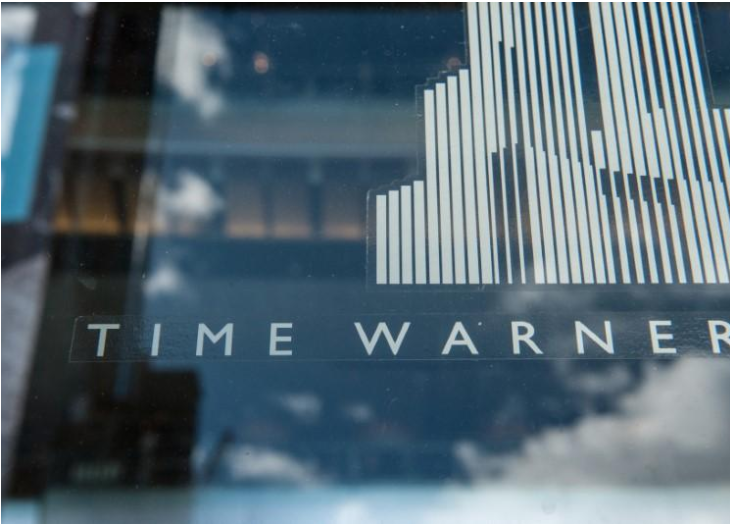 Signage that reads Time Warner is seen at the Time Warner Center in New York City, US on October 23, 2016. (Photo: Reuters)

Opening arguments are set for Wednesday after up to two days of hearings to consider objections on a number of motions.