BUSINESS Trillions in US net worth vulnerable to recession: IMF

Trillions in US net worth vulnerable to recession: IMF

A severe recession would slash US public wealth by about $5 trillion, causing vastly more damage to Washington's finances than just an increase in debt and deficits, the IMF warned Tuesday. 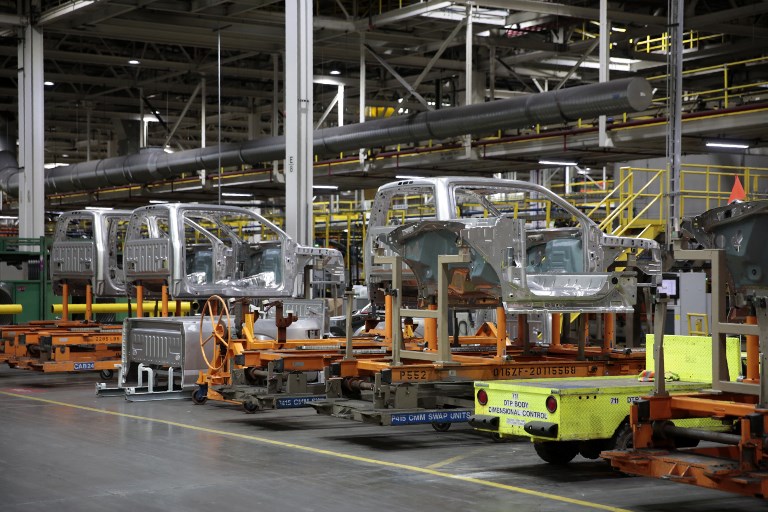 Yet governments around the world, many of which face similar dangers, do not clearly publicize their overall net worths, the International Monetary Fund said in a new report.

This creates a potential blind spot for policymakers who could use this knowledge to head off economic risks, it said.

The global crisis lender, which in Indonesia this week is staging its annual meetings with the World Bank, cut its outlook for global GDP on Monday by two tenths to 3.7 percent through next year.

The fund pointed to rising trade tensions as a cause for worry and also predicted slower growth in the United States next year and beyond.

Economists now say the chances of a recession in the United States are growing due to several factors, including trade tensions and mounting interest rates.

Beyond tax revenues and sovereign debts, a government's balance sheet contains a range of other assets and liabilities, such as the state enterprises, land and natural resources it owns as well as the money it has to pay to fund public-sector employee pensions.

The difference between the two sides of the ledger is a country's net worth.

"The scars from the global financial crisis are still evident on public wealth a decade later," the report said, adding that the net worth of 17 advanced economies together was now $11 trillion lower than it had been prior to the crisis.