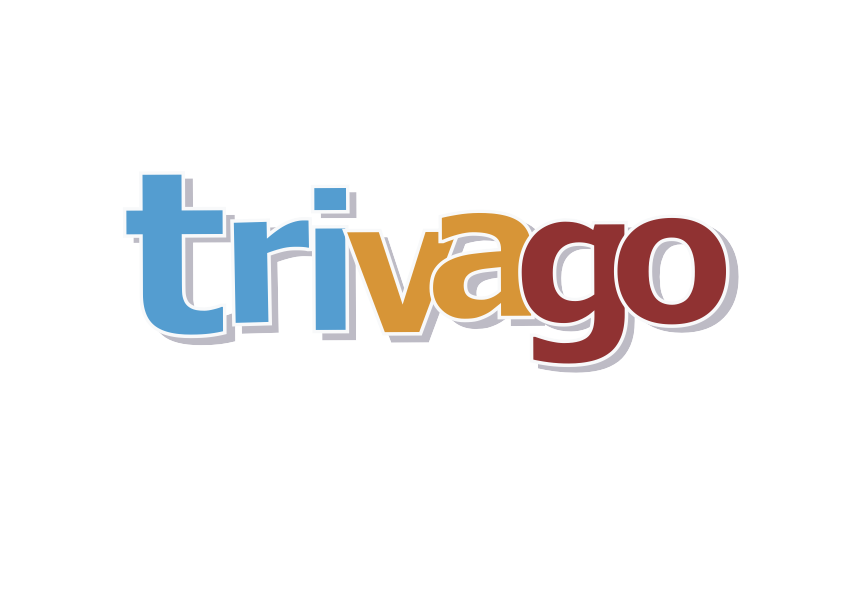 Hotel-search company Trivago NV is looking to increase the share of its business that comes from independent hotels and alternative types of accommodation at a time when its two dominant customers have reduced what they pay per click.

The company, which is majority owned by Expedia Inc, generated 72 percent of its revenue from Expedia and Booking.com-owner Priceline Group Inc in the fourth quarter of last year.

Trivago is “broadening the offering of hotels and accommodations, which includes all alternative accommodations” Chief Executive ‎Rolf Schrömgens told Reuters in an interview after quarterly results on Wednesday.

The company, which made its public debut in 2016, allows customers to search through hotel deals aggregated across a variety of online travel agencies.

All are facing heightened competition from sites such as Airbnb and others that offer alternatives to traditional hotels while hotel chains are also putting up a tougher fight for the online sites’ business by ramping up their websites and offering incentives on direct booking.

For Trivago, expanding its advertiser base and listings would also potentially translate to more users getting redirected straight to a hotel’s website rather than to the particular hotel’s listing on an OTA.

“Users can compare prices for the same hotel, which may offer different prices to a variety of booking sites,” a Trivago spokesperson said.

Schrömgens said he was also seeing smaller independent hotels pricing their rooms lower for customers who bought from the hotel directly rather than through the online portals.

The Germany-based company said on Wednesday it expected revenue to rise by between 5 and 10 percent this year.

Its net loss in the fourth quarter, however, was in part due to lower cost-per-click bids from its biggest customers, as well as higher expenses and a reduction in listings by a number of advertisers.