BUSINESS Trove of major projects in store for Guangzhou

Trove of major projects in store for Guangzhou 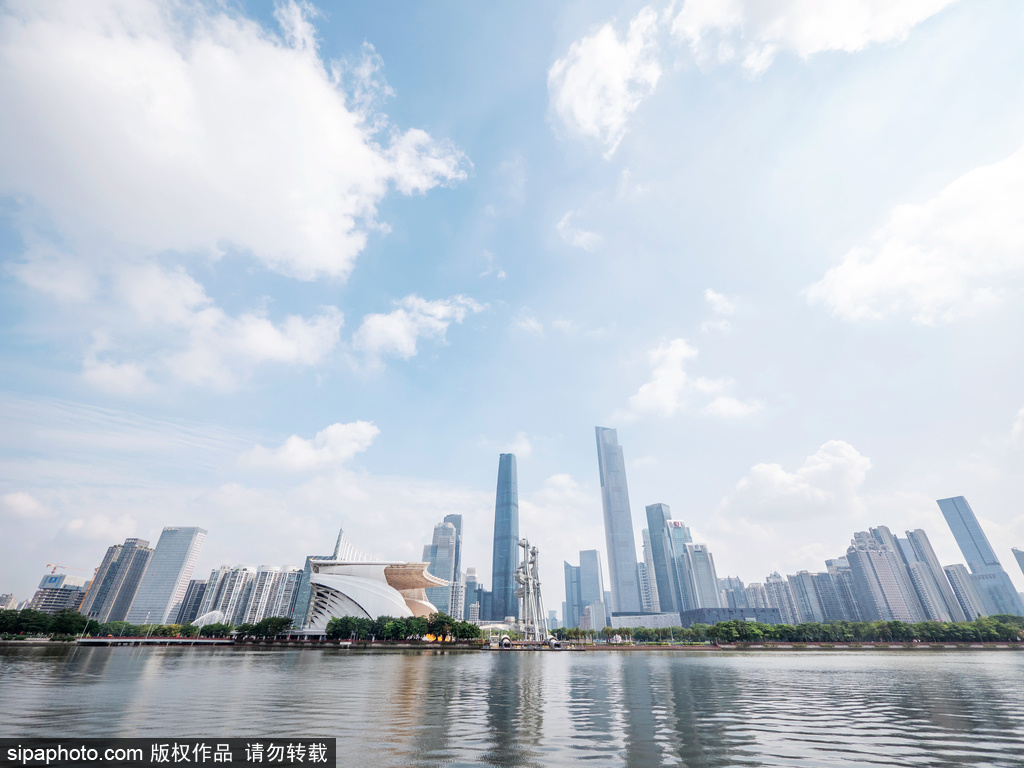 A view of Guangzhou on May 1 (Photo: Sipa)

Guangzhou, Guangdong province, is expected to sign agreements on more than 250 major projects with a total investment of more than 600 billion yuan ($85.71 billion) with major companies and organizations at home and abroad during the 2020 Guangzhou Annual Investment Conference, a senior official said.

The projects — which involve a wide range of industries, including artificial intelligence, 5G, digital economy, financial services, headquarters economy, cold chain logistics, culture and tourism — are expected to play a big role in accelerating the economic development of the southern metropolis in the years to come, Wei Min, deputy director of the Guangzhou Bureau of Commerce, said on Wednesday.

Meanwhile Guangzhou will officially kick off construction of more than 200 other projects valued at more than 500 billion yuan during the conference, which will take place in the city on Thursday and Friday.

The conference, which was first held in Guangzhou in 2015, is one of the major international events hosted by the city government to promote international cooperation and investment in the city, one of the mainland's major transportation hubs, Wei said.

In addition to plenary meetings, parallel forums, visits and inspections, high-level dialogues and exchanges of views on cooperation and investments will also be part of this year's event, he said.

Senior Party and government officials, scholars and business executives from big-name companies at home and abroad will participate the annual event, Wei said.

Chen Zepeng, deputy director of Guangzhou's development and reform commission, promised to further improve the city's infrastructure and offer better service to foreign investors in the city in the future.

According to Chen, Guangzhou has been given a green light to begin construction of 11 railway projects with a total length of 403 kilometers.

The projects, including six intercity tracks and five hub stations, will cost more than 280.6 billion yuan.

Meanwhile, a feasibility study for the third phase expansion of Guangzhou Baiyun International Airport, one of the mainland's three busiest airports, has been approved by the National Development and Reform Commission, Chen said.