Trudeau says recognizes NAFTA timeline, will stick up for Canada 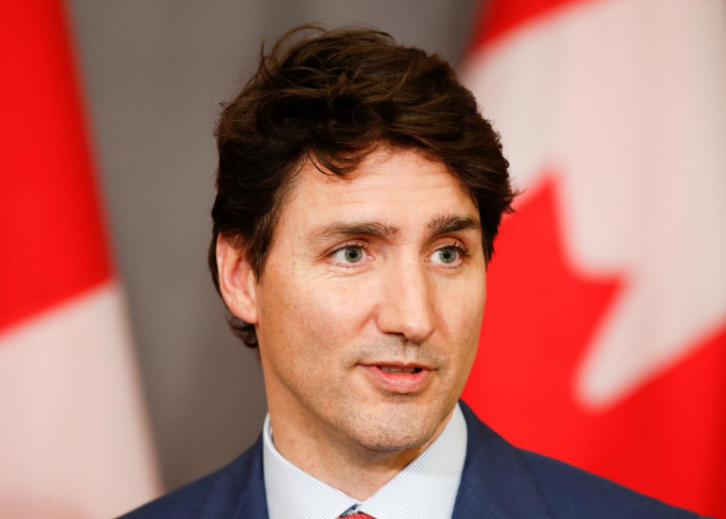 Canadian Prime Minister Justin Trudeau said on Thursday he recognized the timelines on seeking a NAFTA trade agreement and was engaging as much as possible to meet an opportunity to make “significant progress”.

But Trudeau, in London for a meeting of Commonwealth leaders, said he would continue to stand up for the needs of Canada. 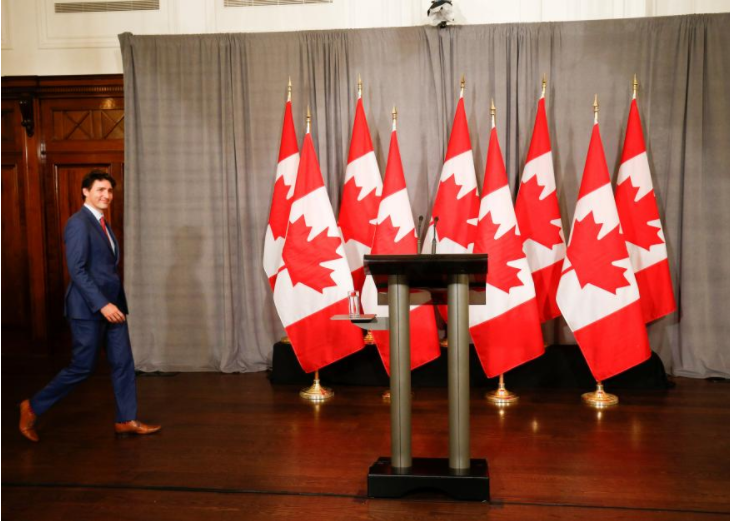 CNBC reported on Wednesday that the United States hopes to reach a deal on the revamped North American Free Trade Agreement with Mexico and Canada over the next three weeks.

Trudeau said the talks were influenced by the timing of a presidential election in Mexico as well as mid-term elections later this year in the United States.

“So we’ve seen an opportunity to make significant progress on the NAFTA file,” he told reporters at the Canadian High Commission in London. “We’re making sure that we’re engaging in a way that is as fulsome and comprehensive as possible.

“We know that we need to get it right. We are very much focused on doing the work necessary. As I’ve said many times we are looking for a deal that is win win win. We are going to stand up for the interests of Canada in every way.”