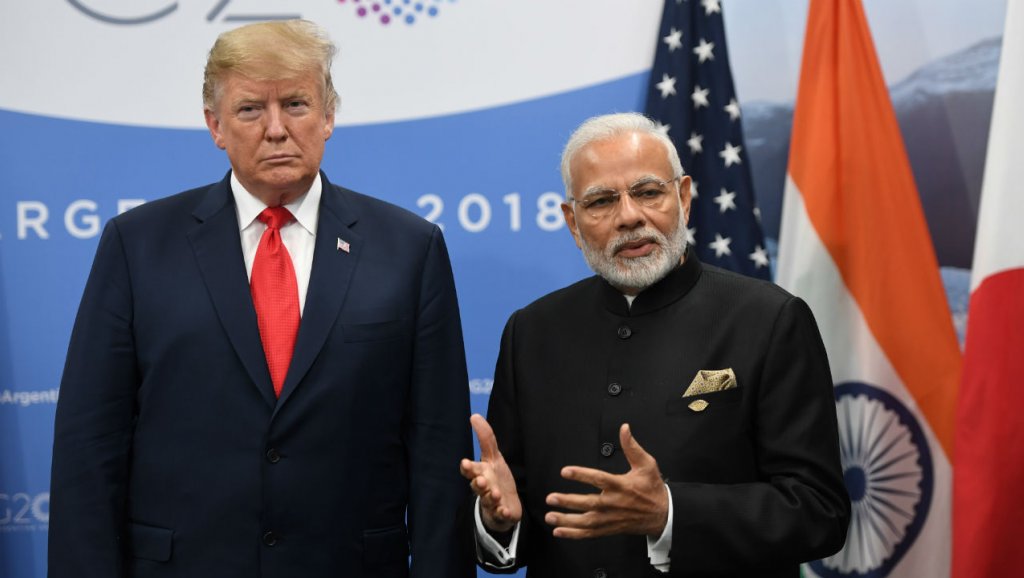 "India has had a field day putting tariffs on American products," the president tweeted. "No longer acceptable."

Earlier this year he stripped India of benefits which allowed some duty-free exports to the United States, claiming that India had refused to grant wider access to American-made goods.

India also was hit by worldwide tariffs on steel and aluminum that Trump imposed last year and lodged a dispute against the United States in the World Trade Organization with about 30 other economies.

Last month, India slapped duties on dozens of US products, including hundreds of millions of dollars in almonds from California as well as other US fruits and nuts.