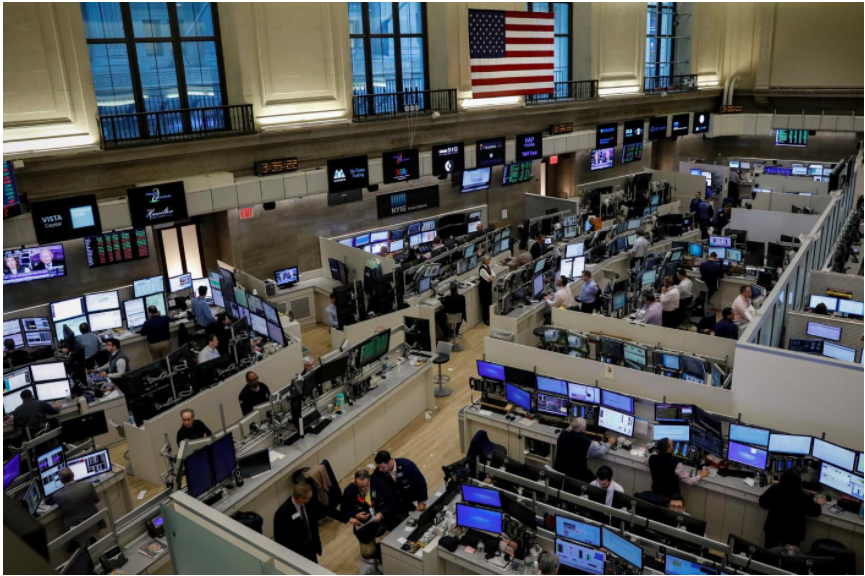 Intervening in a battle among the world’s top stock exchanges to list shares of national oil giant Saudi Aramco, U.S. President Donald Trump publicly appealed on Saturday for Riyadh to choose New York, saying it was in the U.S. national interest.

“Would very much appreciate Saudi Arabia doing their IPO of Aramco with the New York Stock Exchange,” Trump wrote on Twitter. “Important to the United States!”

Trump did not say why he chose to raise the issue at this time or whether he was responding to any information about the NYSE’s bid. But by describing the listing as a priority for Washington, he could help to sway the Saudis’ decision.

The Saudi government, seeking to raise money as low oil prices strain its finances, plans to offer around 5 percent of Aramco next year in a sale which officials say could raise about $100 billion, making it the world’s largest-ever initial public offer.

Saudi authorities have said they intend to list Aramco in Riyadh and on one or more foreign exchanges, setting off a competition between New York, London, Hong Kong, Tokyo and other bourses to host the IPO.

An Aramco spokesman had no comment on Trump’s tweet, while a spokeswoman for the NYSE declined to comment. NYSE Group president Thomas Farley said at a conference in Riyadh last week that he had not given up on the IPO and was in talks with Saudi authorities.

The London Stock Exchange has also enjoyed some government support in its bid, though the support has been less public. Prime Minister Theresa May and the chief of the LSE pitched investments in Britain to the head of Saudi Arabia’s sovereign wealth fund on a visit to Riyadh earlier this year. 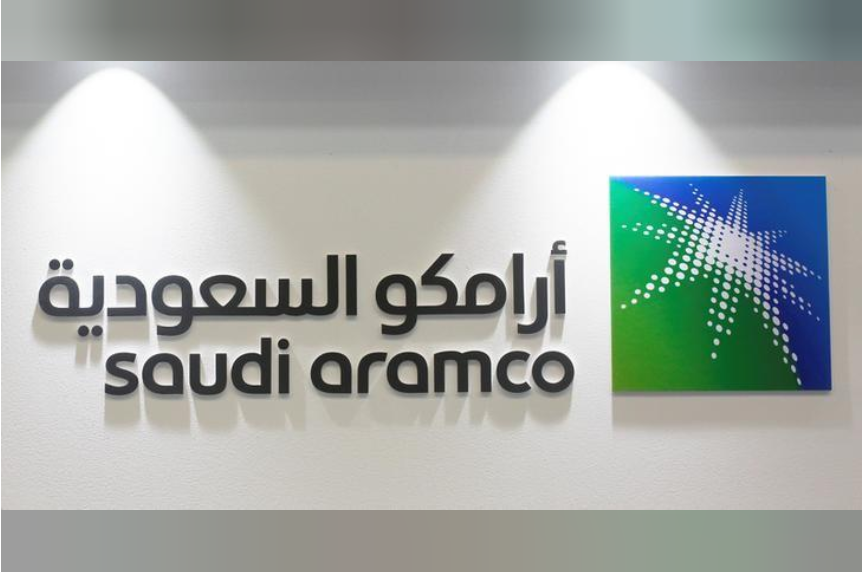 Nearly two years after announcing their plan to sell Aramco shares, Saudi officials insist they have not yet decided on foreign listing venues.

Sources told Reuters in August that Riyadh favored New York, by far the world’s biggest exchange by market capitalization, for Aramco’s main foreign listing. But some financial and legal advisers have recommended London as a less problematic and risky option.

Aramco’s lawyers warned about litigation risks associated with the U.S. Justice Against Sponsors of Terrorism Act (JASTA). Passed last year, the law allows the Saudi government to be sued on the grounds that it helped to plan the Sept. 11, 2001 attacks on the United States, an allegation which Riyadh denies. 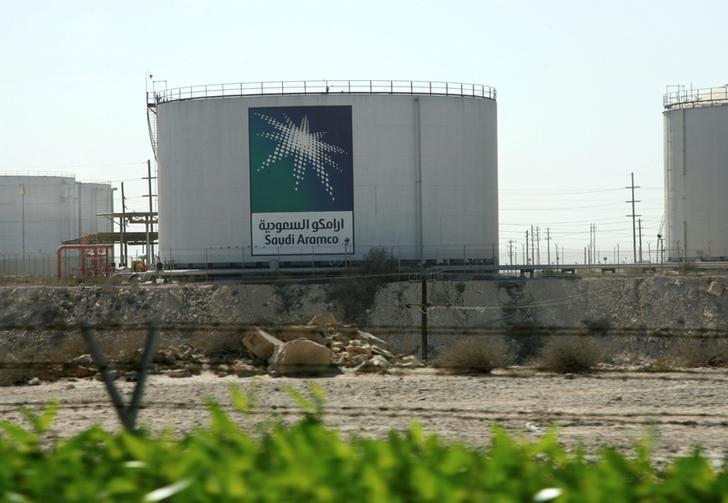 Mohammed al-Sabban, who has served as an adviser to former Saudi oil minister Ali al-Naimi, told Reuters that Trump’s intervention would not resolve the JASTA problem.

“President Trump has forgotten completely that the risks of implementing the JASTA law against Saudi assets are still there,” Sabban said.

“Probably during his administration he could prevent any case against Saudi Arabia. However, when President Trump’s term ends, this will raise fears that the JASTA law could still be applied.”

However, Trump may be able to wield diplomatic clout in Riyadh. He was warmly welcomed by Saudi leaders during a visit to the kingdom in May, partly because he has taken a tough stance against Saudi Arabia’s diplomatic arch-rival Iran, and Riyadh is eager for close military ties with Washington.

Exchanges hosting Aramco can look forward to a boost in fee income from trading the stock, and the prestige associated with the company may help them attract more big listings in future - including the IPOs of other state companies from the Gulf, as governments there sell assets in an era of cheap oil.