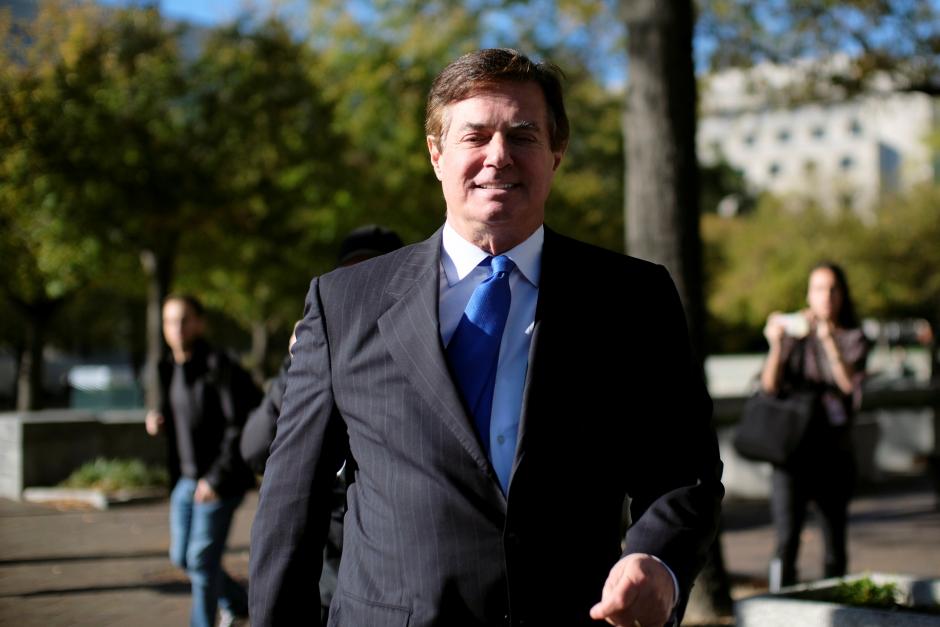 A bankruptcy trustee has filed a lawsuit against Paul Manafort in California alleging that he falsely claimed he was a creditor owed $2.7 million in a failed real estate deal with his former son-in-law.

The lawsuit, filed by trustee Thomas Casey on Thursday in the federal bankruptcy court in Santa Ana, California, adds to the legal challenges facing Manafort, who was head of Donald Trump’s presidential campaign for a few months in 2016.

A spokesman for Manafort declined to comment on the lawsuit.

Manafort has been indicted for money laundering, tax evasion and other charges by a special counsel probing alleged links between the Trump campaign and Russia. Manafort has denied the charges and is preparing for trial.

The California lawsuit relates to a $2.7 million deed of trust that Manafort recorded in Los Angeles County that positioned himself as a secured creditor in a luxury property he was developing in partnership with his former son-in-law, Jeffrey Yohai.

The deed of trust was recorded Dec. 20, 2016, one day before the company that owned the property filed for bankruptcy protection to stave off foreclosure by lender Genesis Capital LLC, according to property and court records.

Casey, whose job as trustee is to liquidate the assets of the bankruptcy estate for the benefit of creditors, alleges in the lawsuit that the money Manafort put into the property was equity and not a loan as Manafort claimed.

Casey said the attempt by Manafort to claim the more advantageous position of creditor amounted to a “fraudulent transfer” of assets “made with the actual intent to hinder, delay or defraud”.

Manafort signed the deed of trust as “attorney-in-fact” for Yohai, who had granted Manafort the power to act as his attorney on Dec. 1, 2016, according to the lawsuit.

Casey, who is seeking to void the deed of trust and “a money judgment against the Defendant in the amount of the Transfer”, did not immediately respond to a request for comment.

Jim Hinds, a lawyer for Yohai, did not respond to an email seeking comment.