US President Donald Trump on Monday used a Federal Reserve official's own words to amplify his continual demands for lower interest rates. 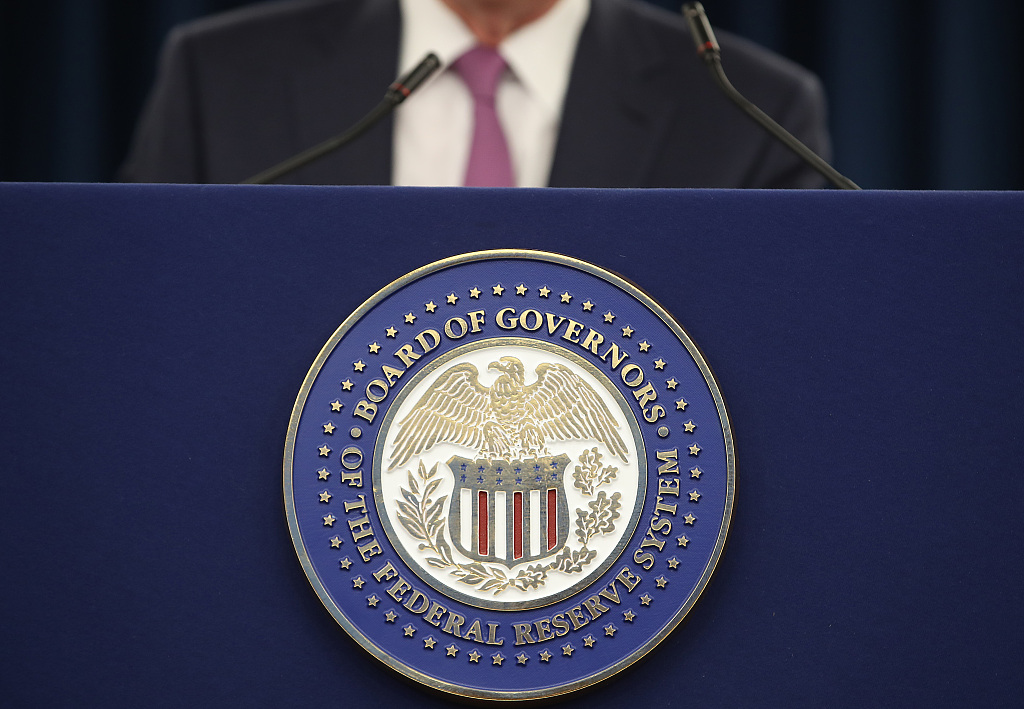 The latest in Trump's daily attacks on the Fed turns up the temperature for the central bank a week before its latest policy meeting, when it is expected to cut rates for the first time in a decade.

"It is far more costly for the Federal Reserve to cut deeper if the economy actually does, in the future, turn down!" Trump said on Twitter.

In a speech to economic researchers on Thursday, Williams said decades of research suggested that when interest rates are already low, policymakers should cut them at the first signs of "economic distress" rather than waiting for more input.

Markets welcomed the news, which some investors took to mean the Fed could cut benchmark lending rates by as much as 50 basis points (bps), something it has not done since the worst moments of the 2008 global financial crisis.

A large move would be unusual for the central bank which prefers to move in 25 bps increments, since a bigger rate cut would signal real concern about the economy, which policymakers continue to expect to grow.

A New York Fed spokesperson last week told reporters that Williams' remarks were a comment on years of research, not a forecast of what the Fed will do later this month.

Powell has steadfastly insisted policymakers ignore political pressure, but Trump's attacks threaten to cause markets to second guess any move the Fed makes.

Trump has questioned the Fed's expertise, accused it of being the biggest threat to the US economy, and considered removing or demoting Powell.

Powell in recent weeks has said the Fed will do whatever it can to keep the economic expansion going, amid a slowing world economy and as Trump's trade wars enter their second year.