BUSINESS Trump escalates his attacks on Fed: 'My biggest threat'

Trump escalates his attacks on Fed: 'My biggest threat'

Stepping up his attacks on the Federal Reserve, President Donald Trump declared Tuesday that the Fed is “my biggest threat” because he thinks it’s raising interest rates too quickly. 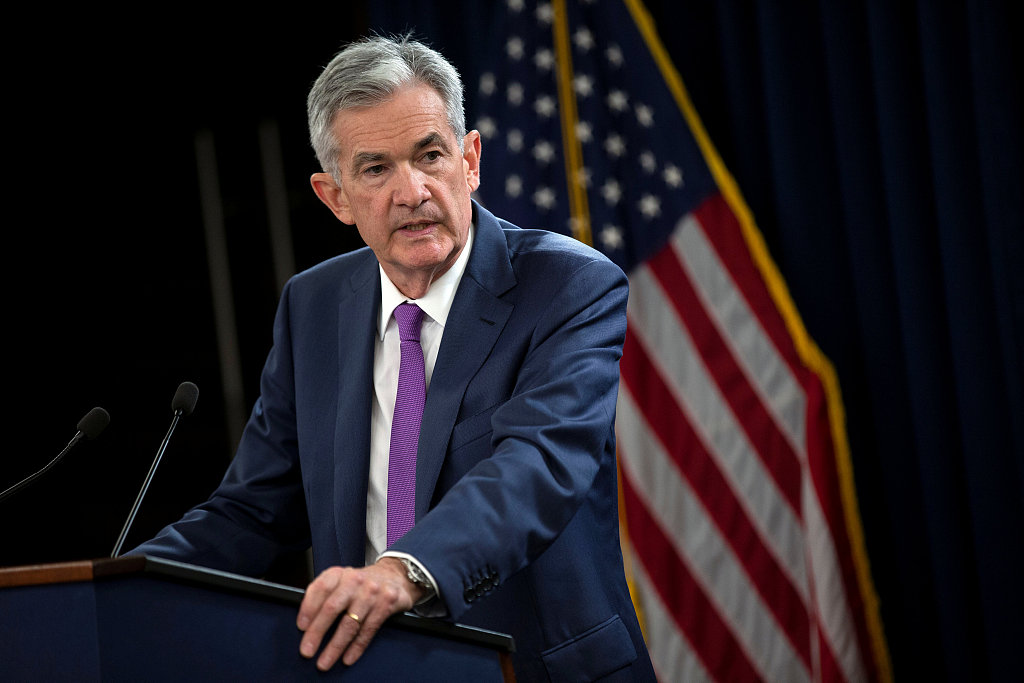 Trump said he doesn’t speak with Chairman Jerome Powell because of the Fed’s political independence but said. “I’m not happy with what he’s doing because it’s going too fast” in raising rates at a time when inflation has remained relatively low.

Trump made his comments in an interview with Fox Business Network’s Trish Regan. Critics have expressed concern that his continual attacks on the Fed, which began in the summer, threaten its need to operate free of political pressure from the White House or elsewhere to properly manage interest rate policy.

Last week, in a series of comments, Trump called the Fed “out of control,” although he said in response to a question that he would not seek to oust Powell as chairman.

Those remarks came in a week when the stock market, which Trump has often cited as a barometer for his stewardship of the economy, was plunging. Trump blamed the Fed’s string of rate hikes for the market turmoil.

Under Powell, the Fed has been gradually raising rates as the economy has strengthened as a way to prevent a run-up in inflation. The central bank has raised its key policy rate three times this year and is expected to do so again before year’s end.

Trump’s comments Tuesday came on a day when the stock market staged an enormous comeback — its biggest one-day rally in six months — on the strength of healthy earnings from financial and health care companies and encouraging reports on the economy. The Dow Jones Industrial Average jumped 547 points.

In February, Trump tapped Powell, then a member of the Fed’s board, to become chairman after he had decided not to offer Yellen a second four-year term.

In his first two years in office, Trump has had the rare opportunity to nominate or re-nominate officials for six of the Fed board’s seven seats. Despite his criticism of the Fed’s policymaking, Trump’s picks have been seen as representing the mainstream of economic thinking about how a central bank should manage interest rates.

In Tuesday’s interview, though, Trump said of his other nominees for the Fed, “I put a couple of other people there I’m not so happy with too but for the most part I’m very happy with people.”

Under the law that established the Fed, a president can remove a board member “for cause.” But the courts ruled in a case decades ago involving the Federal Trade Commission that this language has to involve more than a policy disagreement between the president and the Fed.