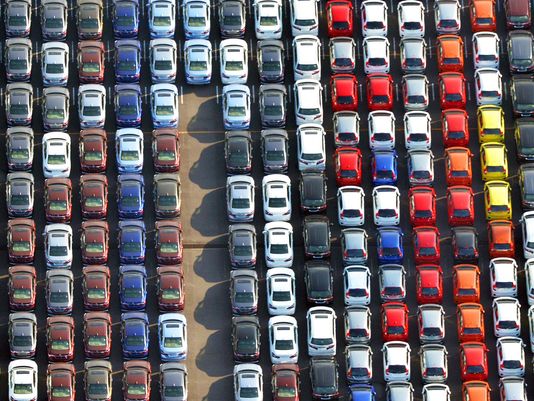 US President Donald Trump plans to hold off on imposing steep tariffs on imported autos while the US negotiates deals with key trading partners, industry sources told AFP Wednesday.

Trump has threatened to impose 25 percent punitive duties on autos, which has worried the European Union and Japan in particular, as well as Mexico and Canada.

Facing a deadline to announce a decision by Saturday on whether to implement the tariffs based on national security concerns, the sources said Trump would hold off as negotiations proceed.