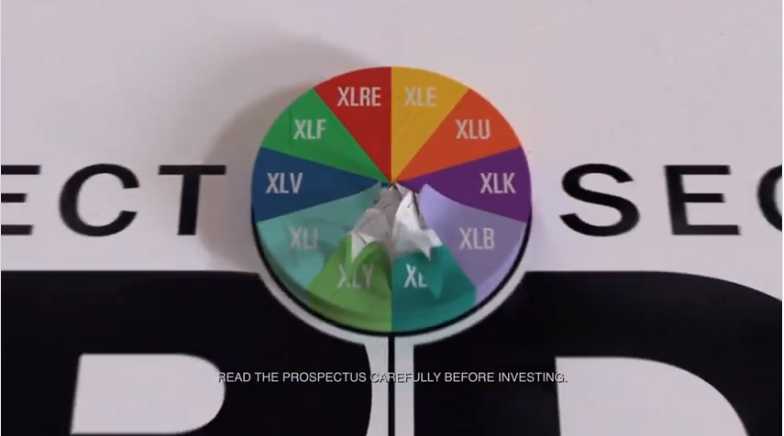 President Donald Trump’s effort to put coal miners back to work stumbled in most coal producing states last year, even as overall employment in the downtrodden sector grew modestly, according to preliminary government data obtained by Reuters.

Trump made reviving the coal industry, and the declining communities that depend upon its jobs, a central tenet in his presidential campaign and has rolled back Obama-era environmental regulations to give the industry a boost.

But the effort has had little impact on domestic demand for coal so far, with US utilities still shutting coal-fired power plants and shifting to cheaper natural gas - moving toward a lower carbon future despite the direction the White House is plotting under Trump.

Unreleased full-year coal employment data from the Mining Health and Safety Administration shows total US coal mining jobs grew by 771 to 54,819 during Trump’s first year in office, led by Central Appalachian states like West Virginia, Virginia, and Pennsylvania - where coal companies have opened a handful of new mining areas for shipment overseas.

“You know, West Virginia is doing fantastically well,” Trump told Reuters in an interview this week about the state, which gained 1,345 coal jobs last year, according to the data. “It’s great coal.”

But the industry also lost jobs in other Appalachian states like Ohio, Kentucky, and Maryland; the western Powder River Basin states Montana and Wyoming; as well as in several other states like Indiana, New Mexico, and Texas. 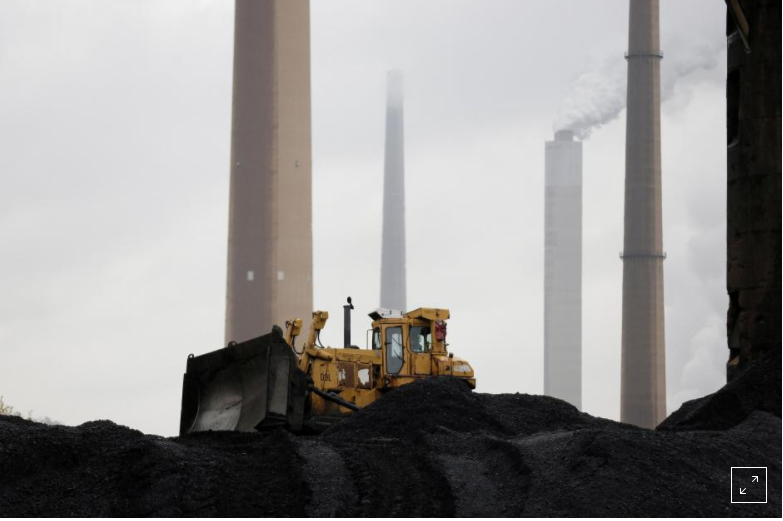 Texas lost the largest number, at 455, and Ohio was a close second, losing 414, according to the data.

Pennsylvania, which gained 96 jobs in 2017, is also expected to go negative soon after Dana Mining announced this month it would close a mine employing about 400 people.

Overall, the number of US coal jobs is still lingering near historic lows at less than one-third the level in the mid-1980s, according to Bureau of Labor Statistics data, as the industry loses market share to cheaper natural gas.

The bright spots in the industry in 2017 came amid a big surge in demand for shipments from overseas, said Luke Popovich, a spokesman for the National Mining Association.

“We have seen production rise this past year by more than six percent and exports rise five-fold over the previous year,” he told Reuters.

”Honest people can differ over how much credit the president deserves for this revival and how much credit belongs to market forces,“ he added. ”To those of us closest to the coal industry, there is little question that the administration’s regulatory reset ... has made a decisive difference.”