The biggest victims of U.S. President Donald Trump's tariffs won't necessarily be Chinese or Mexicans but poor Americans, who already live close to the financial edge and could have to pay more for everyday purchases. 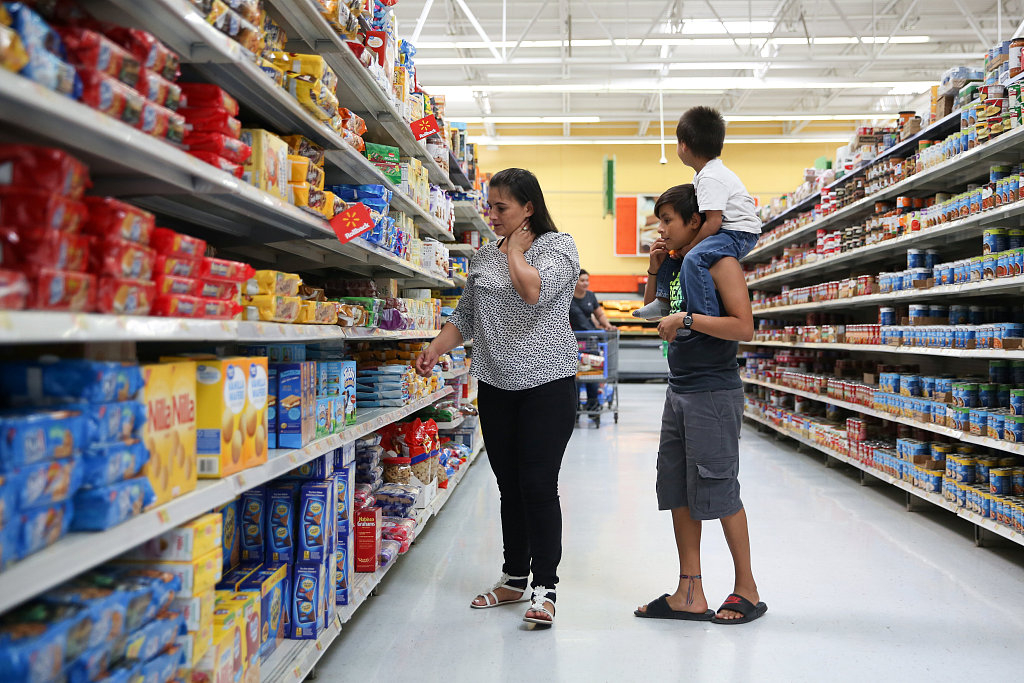 A migrant family from Honduras shops at Walmart in Clovis, New Mexico, US, June 12, 2018. (Photo:VCG)

Executives at Walmart and dollar-store chains, which import much of their merchandise and serve many low-income customers, have warned that tariffs could lead to higher prices.

Macy's is also warning of possible price hikes ahead.

That would be hard on people like Walter Rogers, a 65-year-old American retiree living on a Social Security check he says is about 700 U.S. dollars a month.

"We just got a cost-of-living raise. Now they're going to raise prices?" Rogers said as he walked to Walmart. "Hardly anybody can afford this." 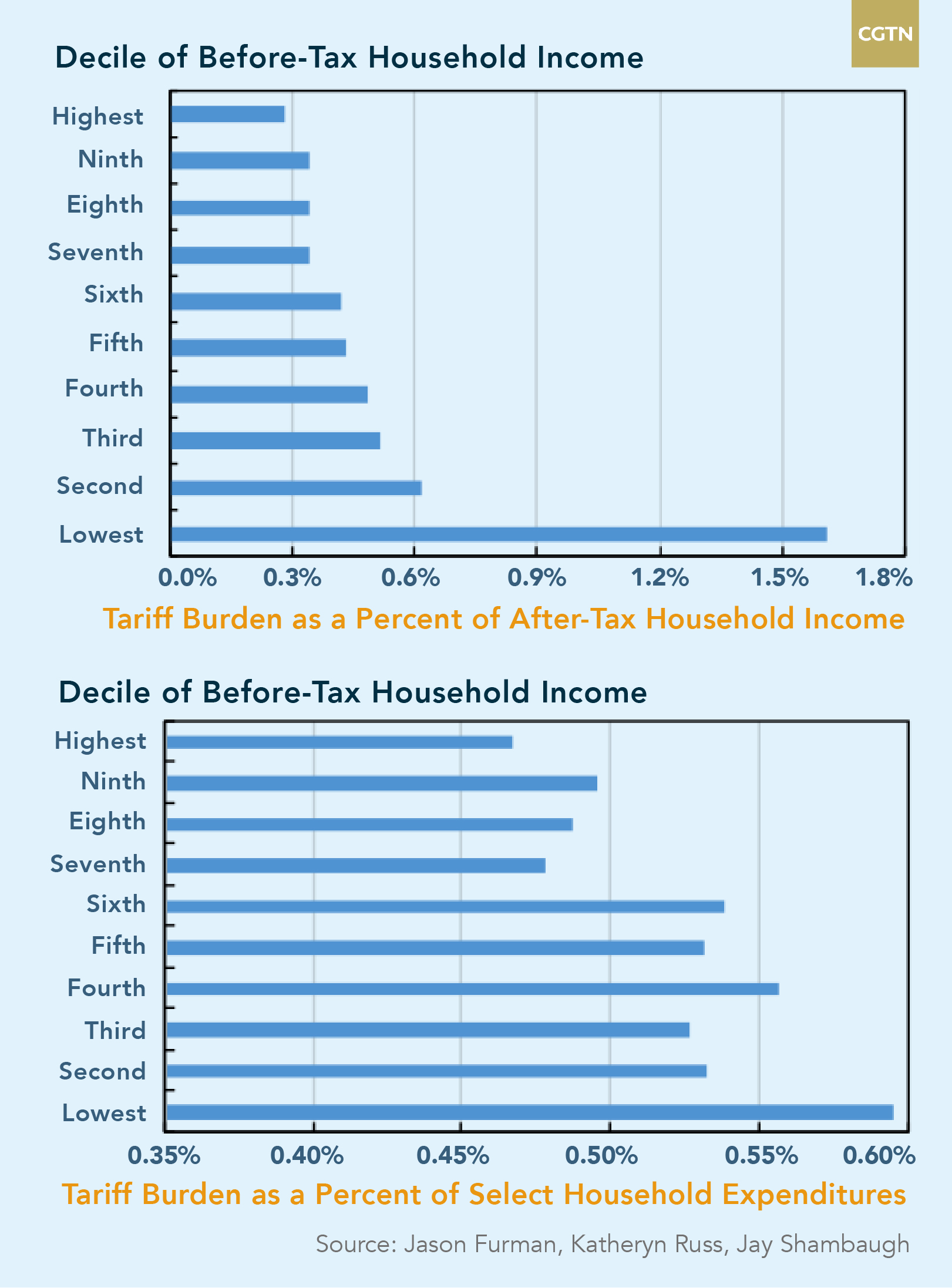 There are two major reasons why the poor face an outsized burden, Shambaugh said.

First, poorer Americans tend to spend all of their income, while wealthier Americans have enough income left over to save and invest. That leaves the poor more exposed to higher prices from import taxes.

Officials within the Trump administration have repeatedly pledged that the middle class and poor would benefit from lower tax rates, but the chief beneficiaries of the overhaul so far have been the wealthy and corporations. Any tax savings realized by the poor could be eaten up by higher prices from tariffs, according to an analysis being released this week by the Tax Foundation, a right-of-center think tank in Washington.