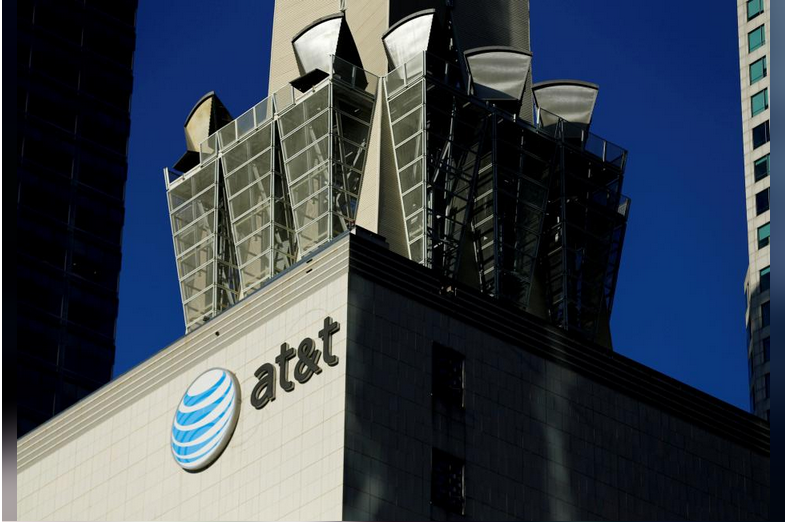 An AT&T logo and communication equipment is shown on a building in downtown Los Angeles, California October 29, 2014. REUTERS/Mike Blake/File Photo

U.S. President Donald Trump on Tuesday stood by his criticism of pay TV and wireless company AT&T’s deal to buy movie and TV show maker Time Warner Inc, which the Justice Department has sued to stop.

The case will be more closely watched than other merger challenges because Trump has been a vocal critic of Time Warner’s CNN, and opposed AT&T’s purchase of Time Warner on the campaign trail last year, saying it would concentrate too much power in AT&T’s hands. Until Tuesday, he had not repeated that criticism.

The U.S. Department of Justice on Monday sued AT&T, arguing that it would use Time Warner’s content to force rival pay-TV companies to pay “hundreds of millions of dollars more per year for Time Warner’s networks.”

The Justice Department pushed back any suggestion that the decision to sue was done because of “political considerations.”

“This is a law enforcement decision, not a political one. The DOJ has reached the end of a year-long investigation by a large, capable staff of expert lawyers and economists,” a Justice Department spokesperson said in an email comment. “The division concluded on the merits that the merger is illegal under the antitrust laws because it will hurt competition.”

AT&T has vowed to defend the $85.4 billion deal in court.

The Department of Justice’s move to block it was “foolish” because the deal posed no threat to consumers, the wireless carrier’s trial lawyer, Dan Petrocelli, told CNBC on Tuesday.

"We want to go to court as soon as possible," Petrocelli told CNBC, saying the burden of proof was on the government. cnb.cx/2AjiOVw

AT&T will ask the court for an expedited trial next week, a source familiar with case said. 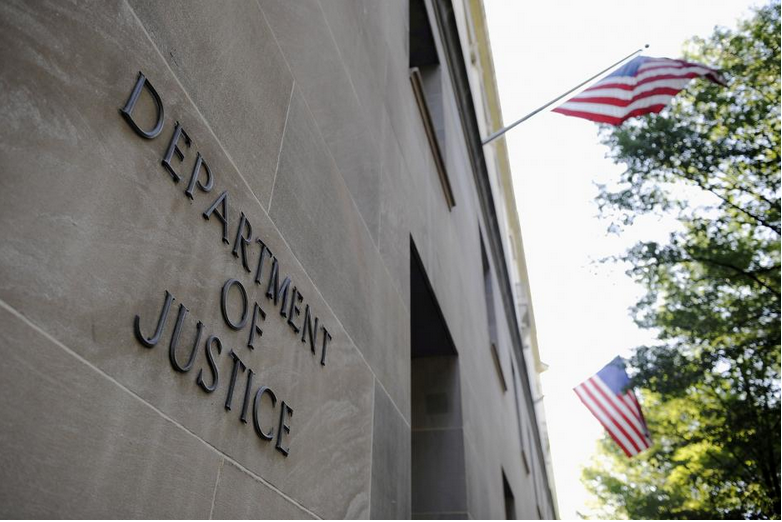 The exterior of the U.S. Department of Justice headquarters building in Washington, DC, U.S. on July 14, 2009. REUTERS/Jonathan Ernst/File Photo

The case has been assigned to Judge Richard Leon, a senior judge on the District of Columbia District Court, who was appointed by President George W. Bush in 2002. Time Warner shares went higher when Leon’s assignment was announced as investors bet the judge would be more likely to allow the deal to proceed.

Republican-appointed judges are generally, but not always, more business-friendly than those appointed by Democrats.

Shares of Time Warner closed up 2.1 percent at $89.56 on Tuesday, signaling that investors believe the deal has a better chance of being approved. AT&T closed down less than 1 percent at $34.33.

The merger challenge is unusual since the two companies do not compete directly.

The Justice Department has not successfully litigated to stop a vertical deal - where the merging companies are not direct competitors, as is the case with AT&T and Time Warner - since the 1970s, when it prevented Ford Motor Co from buying assets from spark-plug maker Autolite.