Top global oil producers are considering cutting production by 20 million barrels per day under the terms of a deal to boost prices, US President Donald Trump said on Monday. 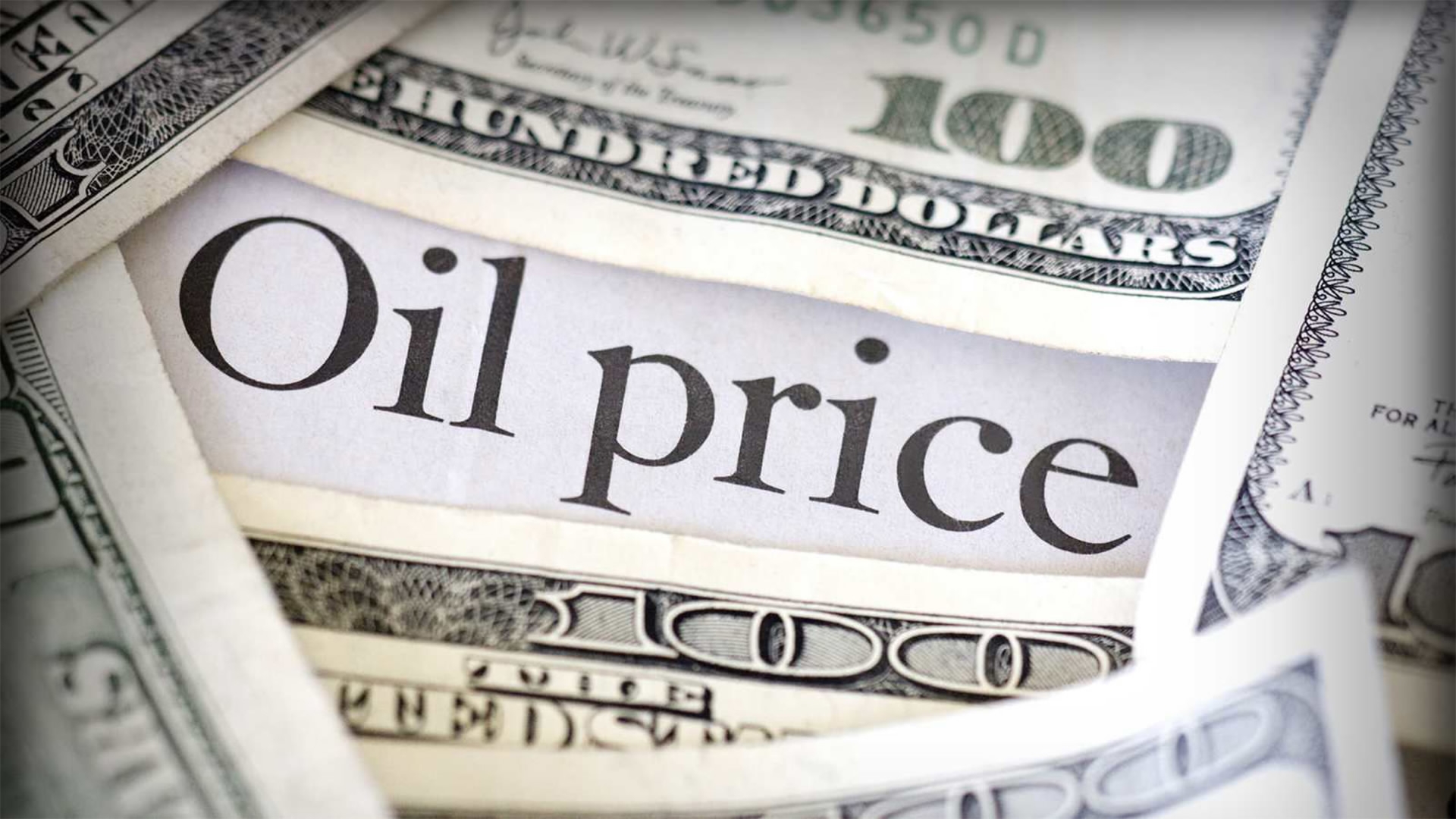 Trump, who took credit for brokering the deal, said the agreement was bigger than expected and will help the energy industry recover from the impact of the coronavirus pandemic.

"Having been involved in the negotiations, to put it mildly, the number that OPEC+ is looking to cut is 20 Million Barrels a day, not the 10 Million that is generally being reported," Trump tweeted.

"Thank you to all of those who worked with me on getting this very big business back on track, in particular Russia and Saudi Arabia."

Oil prices have been hammered by a slump in global economic activity caused by the pandemic, as well as a price war between Saudi Arabia and Russia.

Top producers have been inching towards a deal for days, with an agreement announced on Friday and Trump saying he would help Mexico, which had resisted cutting production, meet its end of the deal.

OPEC producers dominated by Saudi Arabia and allies led by Russia again met by videoconference on Sunday to cement the agreement.

Oil prices rose in Asian trading Monday but slipped back as markets closed, with traders fearing that the deal wouldn't cut production enough to support prices and make up for lost demand.