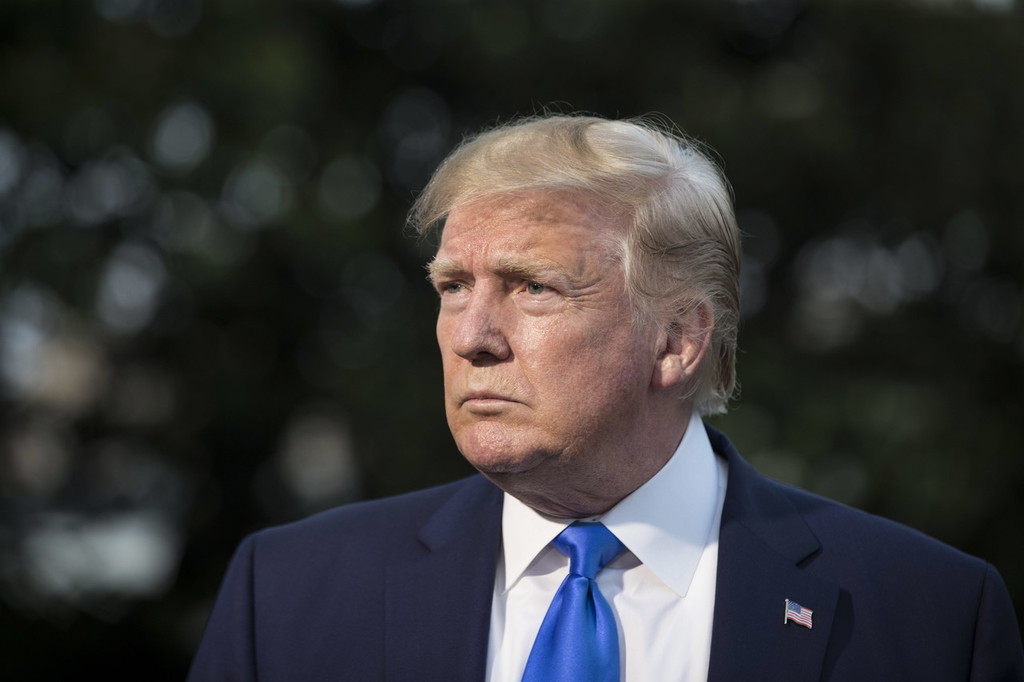 WASHINGTON - US President Donald Trump said on Friday there is a "good chance" that the United States and Mexico can reach a deal to avert the tariffs on all Mexican imports.

"If we are able to make the deal with Mexico, & there is a good chance that we will, they will begin purchasing Farm & Agricultural products at very high levels, starting immediately," Trump tweeted.

"If we are unable to make the deal, Mexico will begin paying Tariffs at the 5% level on Monday," he added.

The United States plans to issue notice Friday to pave the way for tariffs on Monday, but could decide before then to delay the move as talks continue over a surge in illegal migration, according to Bloomberg, citing a top White House aide.

A high-level Mexican delegation led by Foreign Minister Marcelo Ebrard is in Washington this week to hold talks with US officials to discuss the tariffs and immigration.

"I'm optimistic, I believe we will reach an agreement," Mexican President Andres Manuel Lopez Obrador said Thursday. "We have always said dialogue is the best."

Trump said last week that he would impose a 5 percent tariff on all imported Mexican goods beginning June 10 so as to pressure the country to stop the flow of undocumented migrants crossing the border, and will gradually increase tariffs until the problem is remedied, drawing extensive criticism both domestically and abroad.

"If the President does declare a national emergency and attempt to put these tariffs into place, I will introduce a resolution of disapproval to stop his overreach," Neal said.