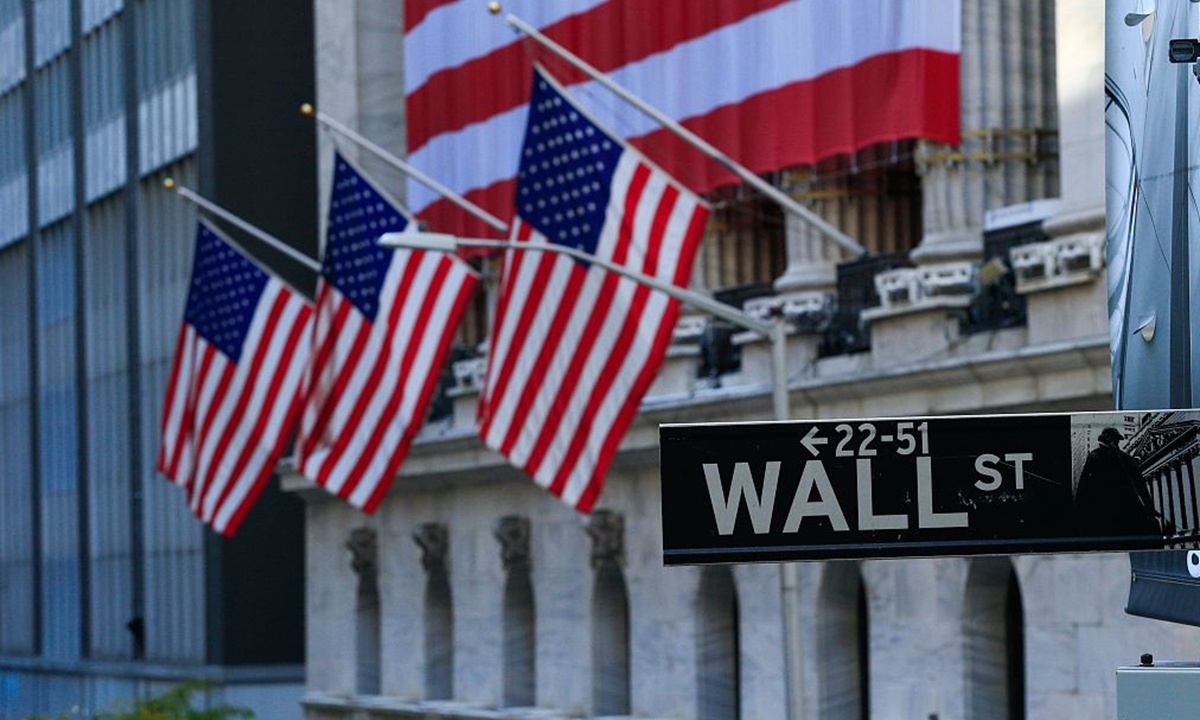 US President Donald Trump on Friday signed into law a new bill that could kick Chinese companies off US stock exchanges if they don’t comply with American auditing standards within three years.

The bill, titled “The Holding Foreign Companies Accountable Act,” bars foreign companies from listings on any US exchange if they fail to comply with the US Public Accounting Oversight Board (PCAOB)’s audits for three years.

Although the law applies to all foreign companies listed in the US, it is widely seen as being directed at Chinese firms, marking another effort by the Trump administration to ratchet up tensions with China in its final weeks.

China’s Foreign Ministry already dismissed the bill as a political crackdown on Chinese companies when the US House of Representatives gave the green light to it in early December.

At a press briefing on December 3, Chinese Foreign Ministry spokesperson Hua Chunying said that China firmly opposes the move to politicize securities supervision, adding that it would severely undermine global investors’ confidence in the US capital market, damage the international clout of the US market, and harm US’ self-interest.

As of October 2, there were 217 Chinese listings on major US stock exchanges with a total market capitalization of $2.2 trillion, according to a congressional report in December by the US-China Economic and Security Review Commission.