Trump signs strategy to compete in the global 5G race 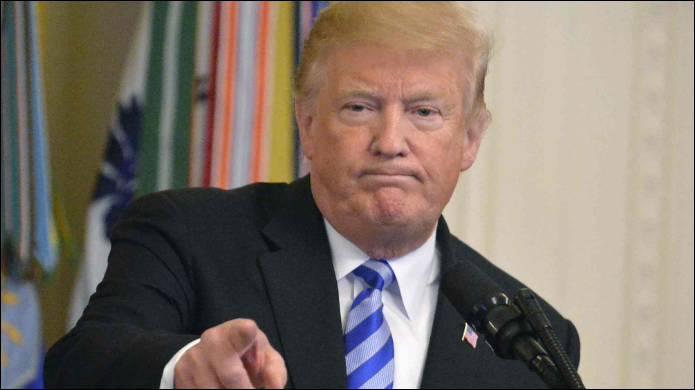 US President Donald Trump has signed a presidential memorandum directing the Commerce Department along with the National Telecommunications and Information Administration (NTIA) to come up with a strategy for supporting the development of next-generation wireless networks known as "5G".

Trump is also setting a Spectrum Strategy Task Force to report the needs and review how the spectrum can be shared with private sector users, according to Reuters.

5G has been brought to the spotlight for several years now. The potential benefits of the technology are easy to tell since it functions as the foundation to almost all of the tech-buzzword, such as virtual reality (VR) and augmented reality (AR), the Internet of Thing (IoT), and autonomous vehicles.

The data transfer rate is 100 times faster than the current 4G, which pave the way for a new era of functions with big data requirements.

Hence, countries around the world are running to lead the global 5G race.

According to an Analysys Mason report, which ranked 10 countries on their 5G readiness, China, South Korea, US, and Japan are currently on top of the list.

How far is the world in preparing for the race?

China will apply 5G technology to terminal devices as early as the second half of 2019, moving ahead to the primary commercialization of the technology in the near future, an official from China's Ministry of Industry and Information Technology (MIIT) said.

While in the US, private sectors are playing the lead role. Wireless carrier Verizon announced last year that it would deploy a 5G commercial use wireless network and a core network in the second half of 2018, and Qualcomm has been testing simulations of 5G's real-world performance in certain cities.

The fourth competitor Japan has planned to start 5G commercial use in Tokyo in 2020 to support the Tokyo Olympics and Paralympic Games the same year.

In Japan, the commercial use of 5G is expected to expand nationwide by 2023 and more than 5 trillion yen (45.2 billion US dollars) will be invested in the field.

The European Union has set up a roadmap for 5G development and is expected to roll out the technology on the continent by 2025 while Russia's two biggest telecom carriers MegaFon and Rostelecom have teamed up to reduce costs of building 5G networks.