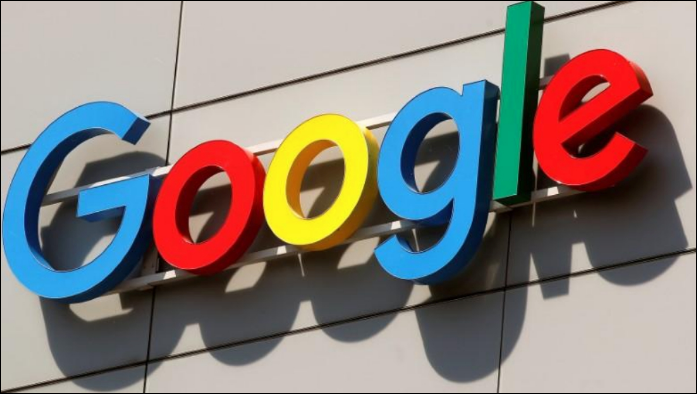 US President Donald Trump on Thursday criticized the European Union over a record five-billion-US-dollar fine EU antitrust regulators imposed on Google, saying the bloc was taking advantage of the United States.

Trump took to Twitter over the decision, “I told you so! The European Union just slapped a Five Billion Dollar fine on one of our great companies, Google. They truly have taken advantage of the U.S., but not for long!”

In an interview aired on Sunday by CBS, Trump labeled the EU a “foe” with regard to trade.

Two former antitrust enforcers said it was unusual but not unheard of for officials to comment on decisions by enforcers in other jurisdictions.

“This is totally counterproductive. Whether or not you like the result, this is law enforcement in Europe and we wouldn’t like anyone interfering with law enforcement in the US,” said Gene Kimmelman, a Justice Department veteran now with advocacy group Public Knowledge. “I see it doing no good for Google or anyone else.”

William Kovacic, a former chairman of the Federal Trade Commission who teaches at the George Washington University Law School, agreed it was unusual but not unheard of.

In 2015 former President Barack Obama said in an interview with Recode that the EU was sometimes “more commercially driven than anything else” in its probes of US tech companies, including Google.

In 1997, former Vice President Al Gore took up the cudgel against the EU on behalf of a planned merger of Boeing and McDonnell Douglas, saying that the United States was “watching the outcome of their (EU) deliberations extremely carefully,” the New York Times reported at the time. The deal closed in August 1997.

European Commission President Jean-Claude Juncker is scheduled to meet with Trump at the White House next Wednesday to discuss trade and other issues.

Google said it would appeal against the EU decision. The 4.34 billion euro (five billion US dollars) fine is nearly double the previous penalty that the company was ordered to pay last year, but it represents a little more than two weeks of revenue for its parent company, Alphabet Inc.