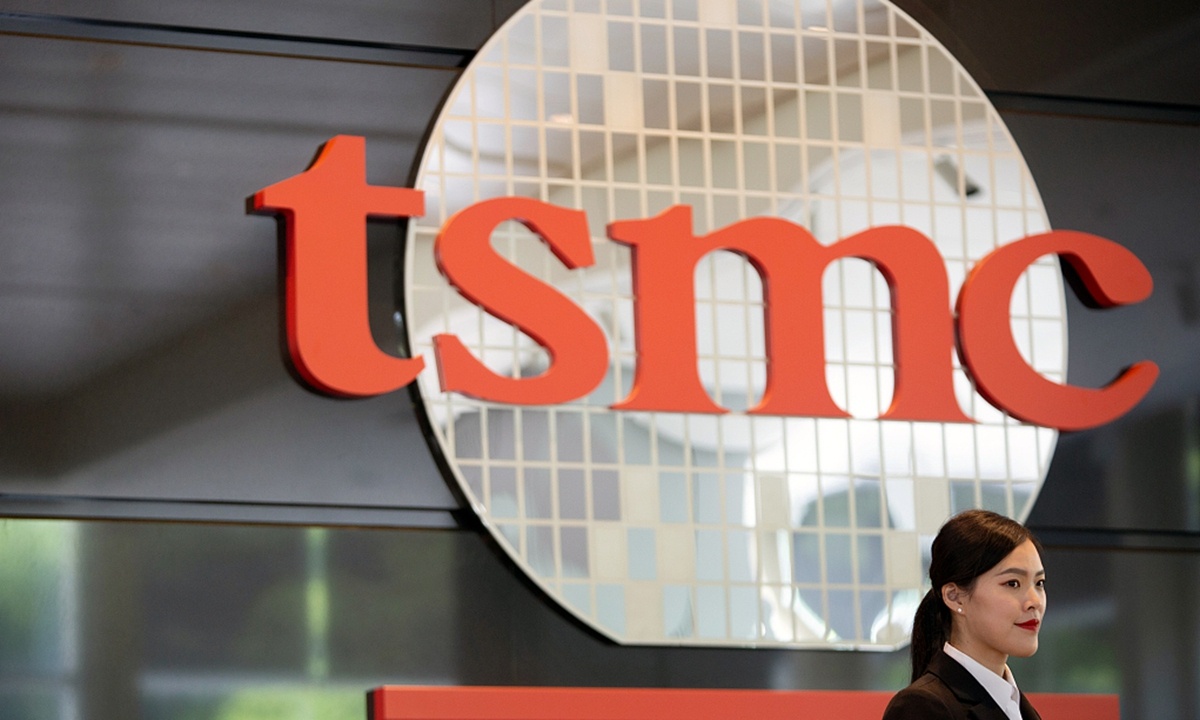 From July to September this year, TSMC's net profit surged by 36 percent year-on-year to a record T$137.3 billion ($4.8 billion), according a report the firm sent to the Global Times on Thursday.

Moreover, it also expected 2020 revenue to jump more than 30 percent, up from an earlier forecast of more than 20 percent.

Previously, media reports said TSMC had accelerated chip sales to Huawei to provide up to a year's supply of chips, before the mid-September ban by the US government.

The US Commerce Department in May restricted global chip makers that use US technology from supplying semiconductors to Huawei, and the grace period for those restrictions ended in mid-September.

Some analysts said TSMC was able to offset its Huawei sales losses by reallocating production capacity to other clients, including Huawei's domestic counterparts such as Vivo and Xiaomi. However, Xiang said Huawei's impact on TSMC will still emerge gradually, as Huawei accounts for a large portion of its sales.

TSMC has reportedly applied to the US for a license to continue supplying Huawei, but the firm said on Thursday that it would not comment on "baseless speculation."